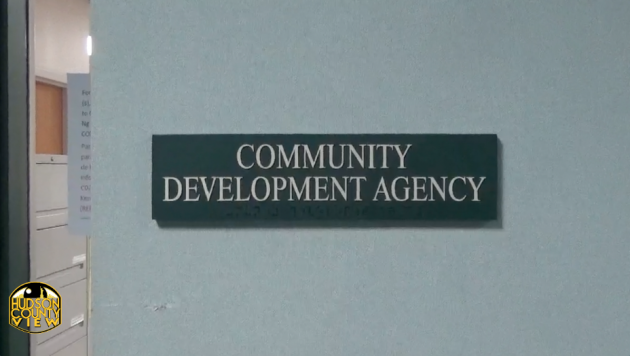 Washington Borgono, 64, of North Bergen, was charged with one obtaining by fraud, converting and misapplying government funds provided by the UCCDA , as well as conspiring with others to do the same.

From April 2007 through February 2013, Borgono was a compliance officer at the Union City CDA, a local government agency that receives grant funds from the U.S. Department of Housing and Urban Development (HUD) for home improvement projects, sidewalk replacement and other projects.

Also from 2007 through 2013, Borgono conspired with Johnny Garces, a UCCDA inspector, and contractors Joseph Lado, Leovaldo FundoraÂ and others to use false and misleading bids to rig the selection process for HUD-funded projects, according to the indictment.

Garces, also a former Union City Board of Education trustee, Lado, Fundora and Jersey City contractor Stanley ParzychÂ have all previously pleaded guilty to their roles in the scandal and are awaiting sentencing.

The charge of obtaining by fraud, converting and misapplying government funds carries a maximum potential penalty of 10 years in prison and a $250,000 fine, or twice the gross gain or loss from the offense.

Additionally, the conspiracy charge carries a maximum potential penalty of five years in prison and a $250,000 fine, or twice the gross gain or loss from the offense.

Hudson County View exclusively reported in June that the CDA was being reorganized “for efficiency and operating purposes.”

Borgono is represented by North Bergen attorney Louis Zayas, who could not immediately be reached this morning.