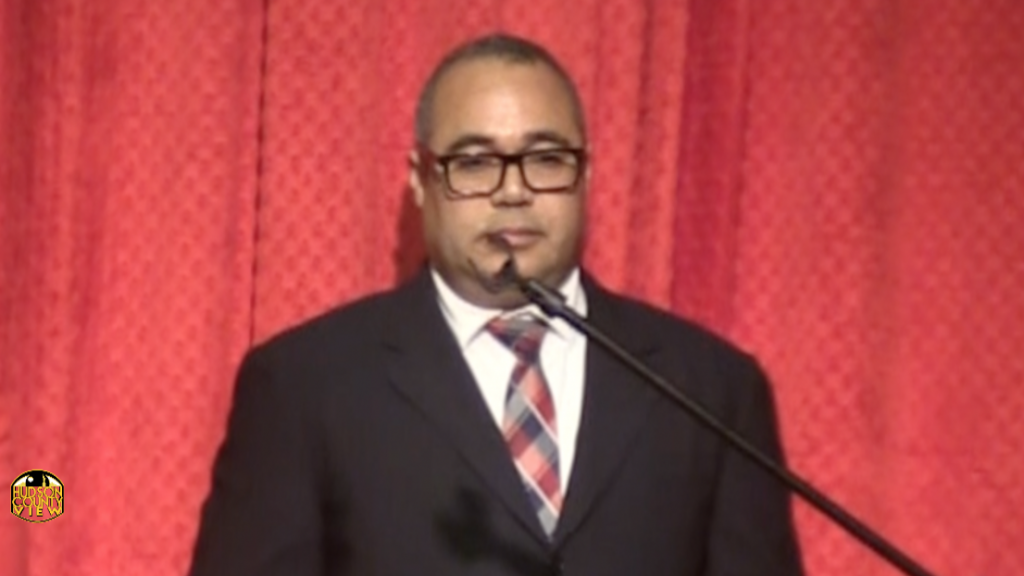 Mercado’s appointment was approved at the school board’s October 29th meeting, scheduled to begin his new post on November 1st, according to a copy of their agenda.

He had been working as the BOE’s director of facilities since January 1st, 2008 and earned a salary of $132,900 last year, according to public records.

His new salary is unclear since school officials did not return inquiries seeking comment and did not respond to requests seeking a copy of the resolution that hired him.

Mercado takes over for Anthony Dragona, who is the district’s business administrator and had served as interim board secretary for several years.

Additionally, Mercado had to take time off from work this month after testing positive for the coronavirus.