While he fought it with everything he had, former West New York Mayor Felix Roque has finally given up on a bid to get back on the board of commissioners, dropping a court case that was seeking a recount three days after the new mayor was sworn in. 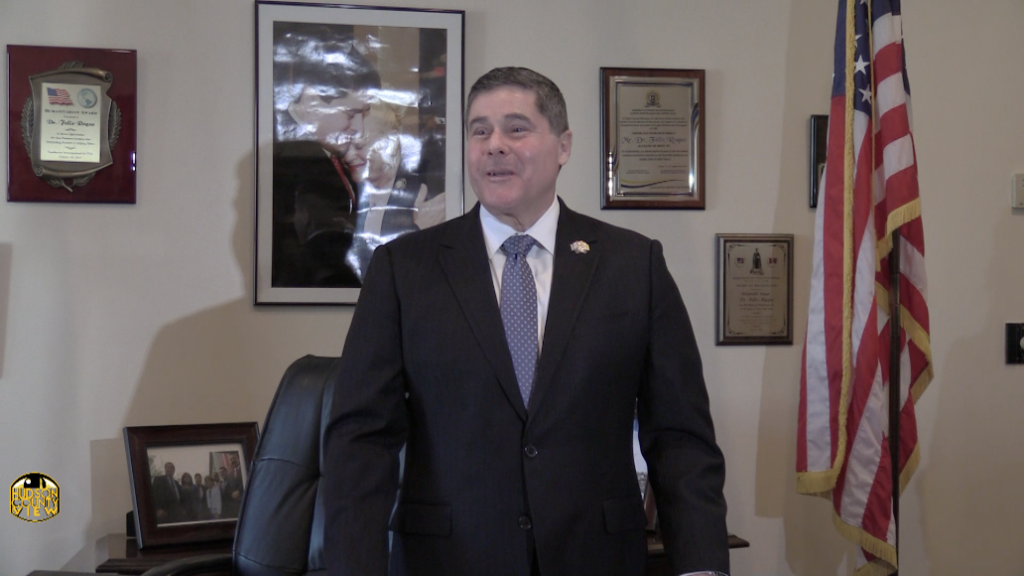 Roque withdrew his petition for a recount and recheck of the May 14th municipal election results this morning, according to a court filing made by his attorney Gregg Paster.

A pain management specialist by trade, Roque filed to get a recount underway on May 17th, which was not surprising given that he told HCV the election results were “dramatically inconsistent” with his campaign data and was therefore mulling an official challenge.

It would’ve taken some remarkable findings for Roque to have found his way back into office, given that Commissioner Yoleisy Yanez, who finished in fifth place, was ahead of Roque by 674 votes.

Therefore, the effort was always a very long shot and looked particularly unlikely after Gov. Phil Murphy (D) came to town for the inauguration of Mayor Gabriel Rodriguez and his four colleagues that ran alongside him on the “New Beginnings West New York” slate.

Roque finally decided to throw in the towel after Hudson County Superior Court Judge Peter Bariso asked him to provide evidence of voter fraud, according to the NJ Globe.