While this one may seem a little obvious, let’s discuss the biggest winners and losers in Hudson County after U.S. Rep. Albio Sires (D-8) and friends flexed their political muscle in West New York.Â 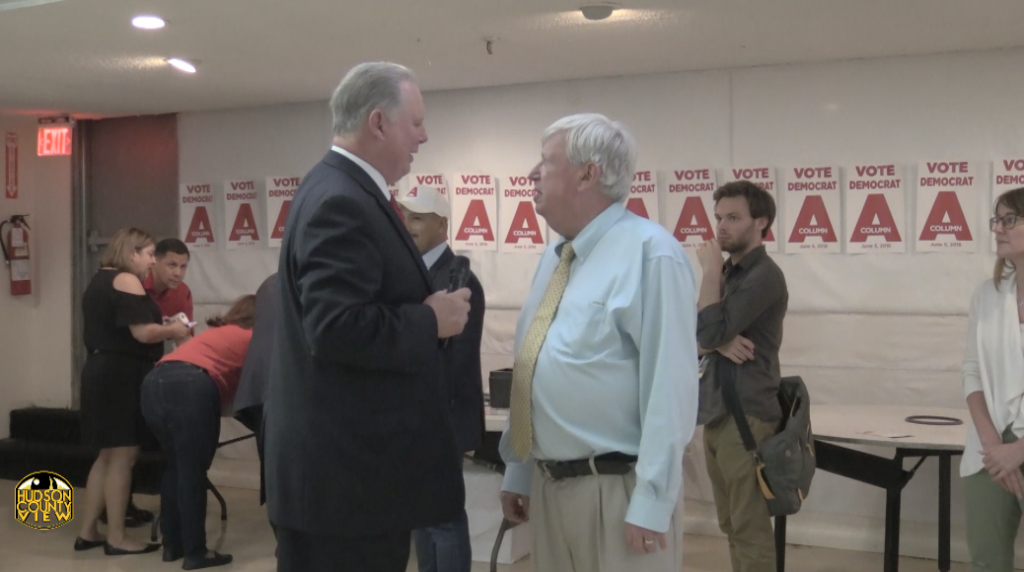 West New York Stability 2019 – The Column A ticket out dueled Mayor Felix Roque’s slate with ease, despite the help of state Senator (D-33)/Union City Mayor Brian Stack. Running 50 candidates, they only lost one district. Imagine if they had a full slate.

Jonathan CastanedaÂ – A former aide to Sires, the board of education trustee/local Dem committee chair proved his worth by producing a nearly flawless get out the vote operation, despite being outmanned by at least a 2-to-1 margin.

Amy DeGiseÂ – The Jersey City Board of Education trustee couldn’t have had a much better night, with the pro-DeGise West New York team dominating, along with the incumbents from Harrison pulling off a clean sweep. Her bid for HCDO chair has never looked better.

Nick SaccoÂ – While his actual level of involvement is up for debate, Sacco’s allies in West New York crushed Stack despite the odds being firmly against them. A loss for Stack is always a win for Sacco (and vice versa of course).

Brian StackÂ – The revered North Hudson power broker saw a strong rebuke from West New York voters, despite an aggressive door to door and mail campaign. Most people thought Stack could win 20 seats in his sleep and he only won half of that.

Felix RoqueÂ – The West New York mayor’s re-election bid just got a lot tougher after the local Democratic committee resoundingly voted against him. Roque can now bank on another 11 months of hell with three commissioners adamantly against him.

Pablo FonsecaÂ – Fonseca banked on Stack coming through in the clutch and that obviously didn’t happen. Roque’s chief campaign strategist not only came up short, he was also embarrassed by an Election Day scandal involving a Newark municipal vehicle.

Manny DiazÂ – Roque’s confidential aide couldn’t do anything to stop the bleeding at the polls and his relationship with Stack proved to be completely useless. Diaz is in a bad place as Roque appears to be in a political downward spiral.