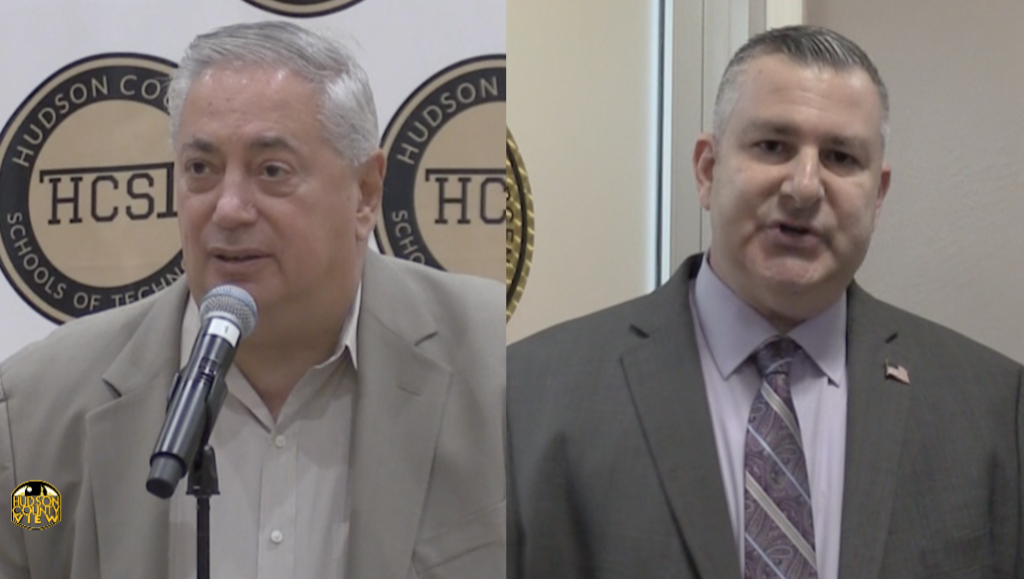 “Sacco helps ICE. It’s True. Sacco and his friends at the Hudson County jail take $17 million dollars from ICE to lock up people like North Bergen residents and treat them like dogs,” reads a Wainstein campaign mailer that depicts Sacco as an ICE agent.

The literature also claims that “Larry stands up for us” and that as a product of the American Dream, “he stands up for our families and our children.”

In a statement signed by 25 Hispanic religious leaders across the state, the NJCLPM says they’re “outraged” by the contents of the mailer and are asking for an apology.

“We are unified in our outrage by Larry Wainstein, mayoral candidate for the Township of North Bergen, misuse of the issues of ICE, deportation, family separation and inhumane immigration policies for personal political gain,” they said.

“This is one of most sensitive issues in our nation, with so many of our brothers and sisters living in fear, and it must be treated with the delicacy and respect its seriousness demands … We ask that Mr. Wainstein publicly apologize to the thousands of North Bergen families that were impacted by this propaganda of hate and fear.”

This is not the first time that Wainstein has taken a public stance on the county’s dealings with U.S. Immigration and Customs Enforcement.

Back in August, he said that a controversial deal between the Kearny jail and ICE regarding people detained for immigration violations “puts blood money before people.”

After several contentious meetings of the board of chosen freeholders over the summer, County Executive Tom DeGise announced in September that the county would phase out their agreement with ICE by the end of 2020.

Neither the Wainstein or Sacco campaigns returned messages seeking comment.

The May 14th municipal elections features a rematch four years in the making between bitter rivals Wainstein and Sacco, with the other four commissioner’s seats also up for grabs. 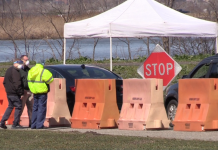 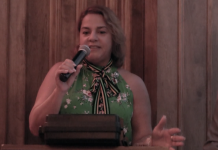 Gadsden on runoff: ‘There’s not enough money to stop the will...