Despite appearing to be the frontrunner as she poised to seek a third term, Hoboken Mayor Dawn Zimmer will not seek re-election, sources said. 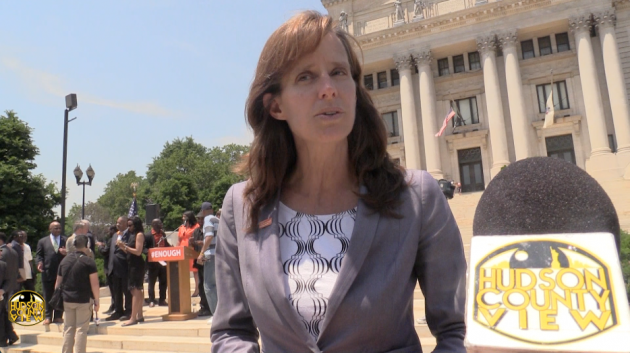 Sources would not reveal what influenced, the mayor’s decision, but confirmed she was out of the November 7th municipal election.

Councilman-at-Large Ravi Bhalla is expected to have the endorsement from Zimmer to succeed her, according to sources who spoke under the condition of anonymity.

Zimmer endorsed 67 candidates in the June 6th primary election, with 63 winning their seats. 2nd Ward Councilwoman Tiffanie Fisher, who was endorsed by the mayor for council in 2015, was voted the new Democratic committee chair last week.

However, that’s all inconsequential now.

The mayor’s office has announced there will be a press conference at City Hall tomorrow at 11 a.m., but officials declined to say what the presser was about.

Jersey City small businesses to get over $7M from CARES Act, which is over $117M in Hudson