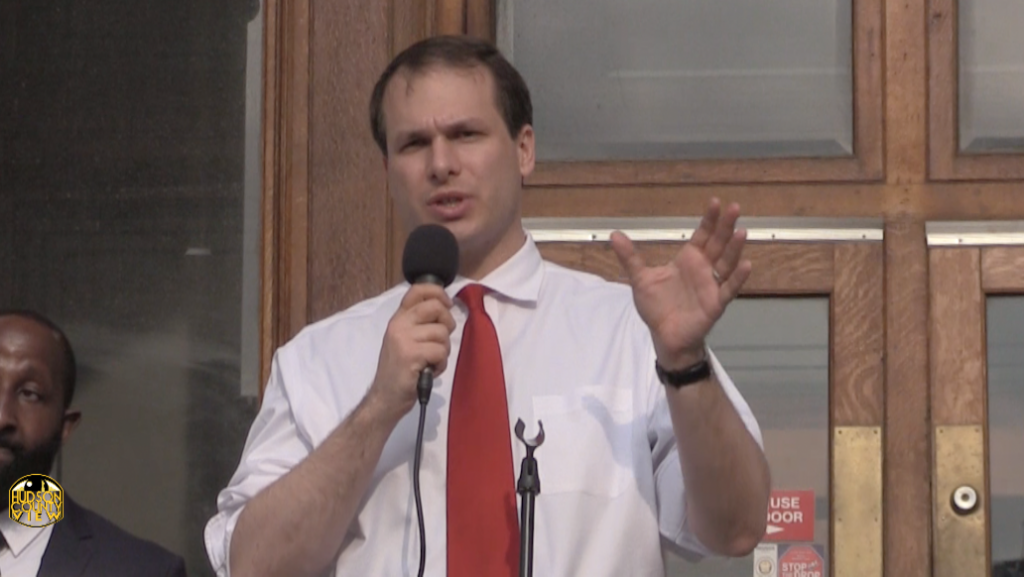 “Jersey City must remain affordable for families – period. That means building and protecting affordable housing, while at the same time passing tenant protections that actually help people stay in their homes,” Solomon said in a statement.

“If Downtown is truly going to remain open for everyone, then our city government must do much more to ensure development benefits every single resident. We need more affordable housing, more housing supply, and better protection for tenants.”

In 2019, Solomon produced a report detailing a “rent-control crisis” in Ward E. Illegal and unethical practices by landlords frequently forced tenants out of their homes, calling for stronger protections and funding aggressive enforcement to buck this trend.

As far as tripling affordable homes, the Downtown council hopes to do so by “leveraging city-owned land” and working with community partners to build without giving tax abatements.

He noted that prior to his election in 2017, 39 tax breaks had been given out by the city council.

While Downtown has about 30,000 housing units, less than 2,000, or about six percent, are affordable and another three percent are rent controlled.

Solomon continued that he voted against the city’s inclusionary zoning ordinance the council majority approved in October before it was ultimately overturned by a Hudson County judge in August.

“He is committed to passing a new ordinance with strict rules, and no loopholes, to maximize the amount of affordable housing constructed,” his campaign said.

Finally, in light of the recent ground breaking at the St. Lucy’s Homeless Shelter, he recommends bringing a Housing First program to Jersey City.

“Housing First is a nationally recognized approach that focuses on moving individuals and families experiencing homelessness into safe, permanent housing as soon as possible, and then providing supportive services to help them remain in their homes,”

“Study after study has shown that this approach is the most effective and humane solution to homelessness.”

Solomon is running independently for a second term in the non-partisan November 2nd municipal elections, where he’s facing a challenge from Chief Municipal Prosecutor Jake Hudnut – who is running on Mayor Steven Fulop’s ticket.