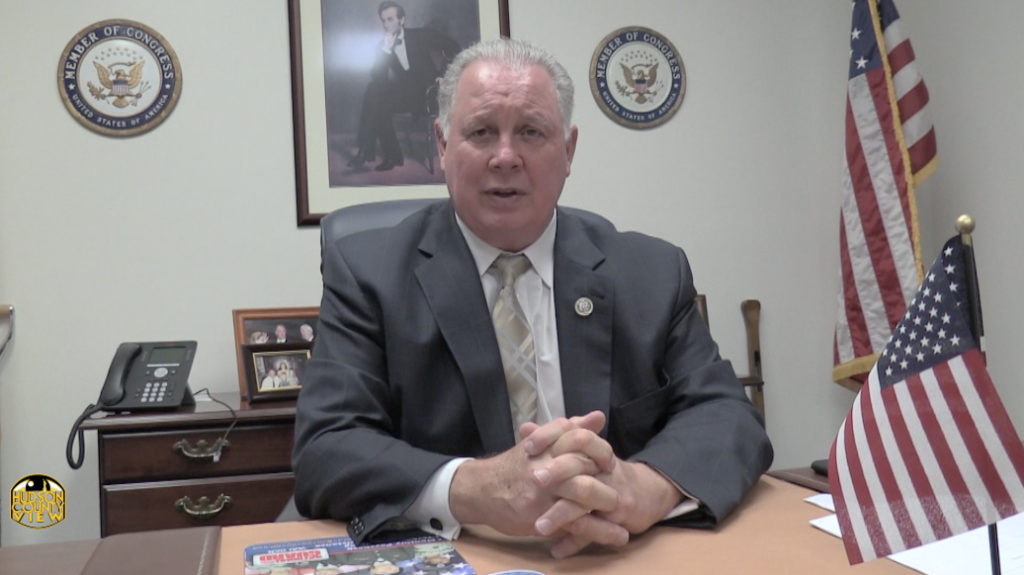 â€œGiven Mr. GarcÃ­a Mendozaâ€™s role as a named plaintiff in a class action lawsuit against ICE, his removal raises serious questions about whether his deportation may have constituted an act of retaliation,â€ the letter, which includes the signatures of 15 other House delegates, says.

â€œFurthermore, we are appalled at reports that ICE would not confirm specifically where Mr. GarcÃ­a Mendoza was deported to or produce flight records in response to repeated requests from his counsel.â€

The letter continues that they are “alarmed” by seemingly “deliberate actions” to deport Garcia Mendoza, despite the ongoing court matter.

Garcia Mendoza had been detained at the detention center operated by CoreCivic in Elizabeth and is a named plaintiff, along with three other detainees, in a class action lawsuit demanding the immediate release of all individuals being held in the facility due to unsafe conditions in wake of COVID-19.

After the lawsuit was filed, ICE moved Garcia Mendoza from the Elizabeth facility and would not share his location with his attorneys, disregarding an emergency motion for a temporary restraining order to prevent his removal that was pending before the court.

Even after the motion was granted, ICE was not forthcoming with flight records or information about Mendozaâ€™s whereabouts but claimed, that he had been removed to Mexico prior to the judicial order – despite a lack of evidence, the House Democrats said.