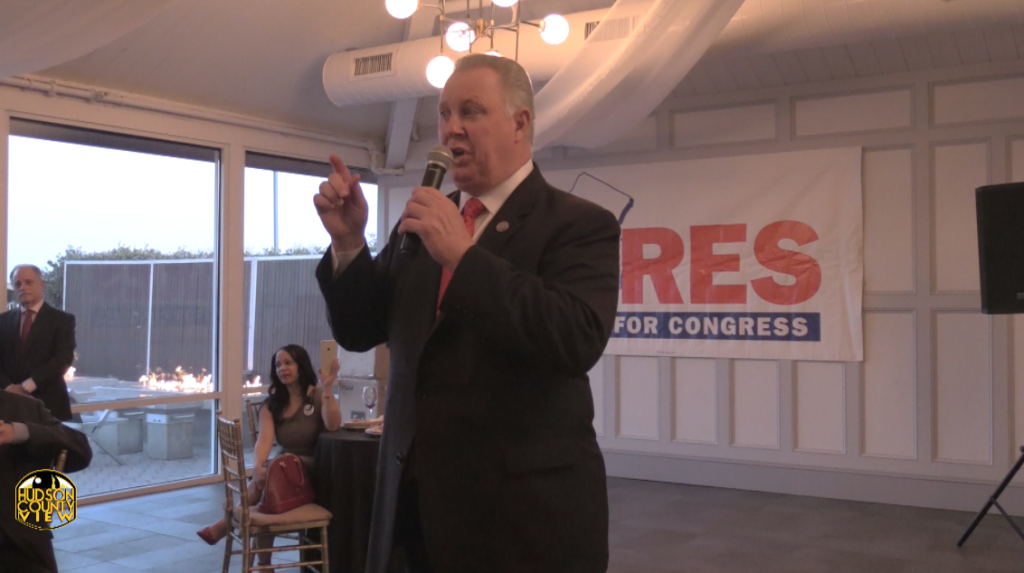 “I stand with Governor Murphy in supporting the New Jersey Turnpike widening project which will create good quality jobs for many years to come. Our region’s infrastructure is in need of repair and replacement and I am pleased that this will address a section of road that so many use every day,” Sires said in a statement.

“One key part of this initiative is replacing the Newark Bay Bridge which was completed nearly 70 years ago and poses a safety risk to commuters. I look forward to the continued advancement of this project as we build our economy and update our aging infrastructure.”

According to the NJTA, environmental studies began in early 2021 and final design is expected to begin in 2023 with construction starting in 2026.

Murphy came out in support of project Monday evening during an appearance on News 12, while Engineers Labor-Employer Cooperative Director Mark Longo spoke definitively in favor of the proposal last week.

Longo’s remarks came after the Hoboken City Council approved a resolution opposing the project one week ago, with their counterparts in Jersey City poised to do the same thing tonight.

The three-phases would begin by widening the extension to four lanes in both directions.

From there, they would widen 14A to Columbus Drive in Jersey City to three lanes, while the third and final phase would replace elevated structures from Columbus Drive to Jersey Avenue.

LETTER: I will be ‘enthusiastically voting YES’ on $241M Hoboken school...