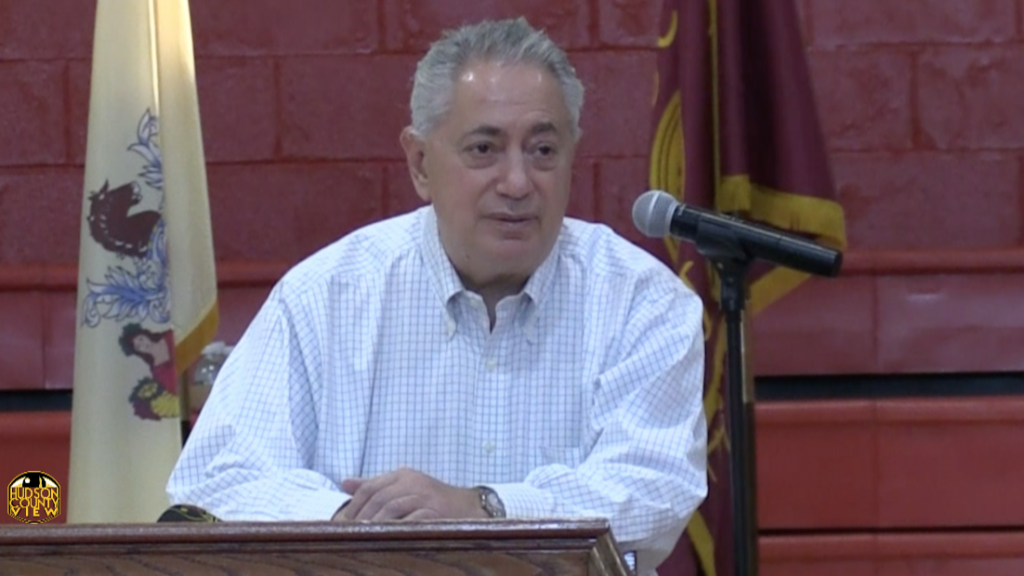 “I want to convey our strong support of S2586/A4369, which implements several of the sentencing recommendations of the Criminal Sentencing and Disposition Commission to eliminate certain mandatory minimum terms of imprisonment,” New Jersey State Bar Association President Kimbery A. Yonta wrote in a letter addressed to state legislators.

“Mandatory minimum sentencing schemes have a disproportionate impact on communities of color and have resulted in New Jersey having the highest disparity in the nation between incarceration of people of color and white people. We urge this bill’s swift passage in the Legislature.”

Yesterday, The Star-Ledger published an editorial titled “Sweeney and Sacco use Black lives as political pawns,” which was highly critical of adding the official misconduct amendment after the initial bill – which aimed to eliminate mandatory sentences for offenses such as non-violent drug crimes and burglary.

They also cited a Politico report that said one of the sons of Sacco’s girlfriend has an ongoing case where he was charged with official misconduct for an alleged no-show job.

Still, the North Hudson senator, also the mayor of North Bergen, continues to maintain that the amendments make the bill stronger and certain advocacy groups agree.

“By passing this bill the New Jersey State Legislature would restore faith in our justice system and keep sentencing in the courts,” President of the Coalition of Latino Clergy Rev. Raul Ruiz added.

“Furthermore, prosecutors may coerce defendants to plead guilty. Under such a system, the specific circumstances and needs of the individual are neglected. Universalist policies such as minimum sentencing violate the tenets of due process including official misconduct, thereby undermining our judicial system.”

Last week, New Jersey Together and the state chapter of the ACLU hosted a Zoom call urging Gov. Phil Murphy (D) and the state legislature to reach common ground on this bill before Thursday – when the last legislative session of the year will take place.

On that call, Rev. Dr. Alonzo Perry, Sr. of New Hope Missionary Church in Jersey City, said that the bill “should be passed whether it includes official misconduct or not.”

“New Jersey is one of only two states that refuses to trust the judiciary to impose fair sentences on official misconduct charges, and it’s time for that to change as well as for mandatory minimums to be removed for other nonviolent offenses,” Sacco exclaimed.

“My amendment is not about stopping this bill, it’s about making it stronger and more comprehensive by removing a tool that has too often been abused by reckless prosecutions. The Senate passed it and now it’s time for the Assembly to do the same.”

However, the lower house has not voted on the amended version of the bill yet.