While Felix Roque may only have a few days left as West New York mayor, he’s certainly not going away without a fight, filing an order to show cause yesterday to get a recount underway for the May 14th municipal elections. 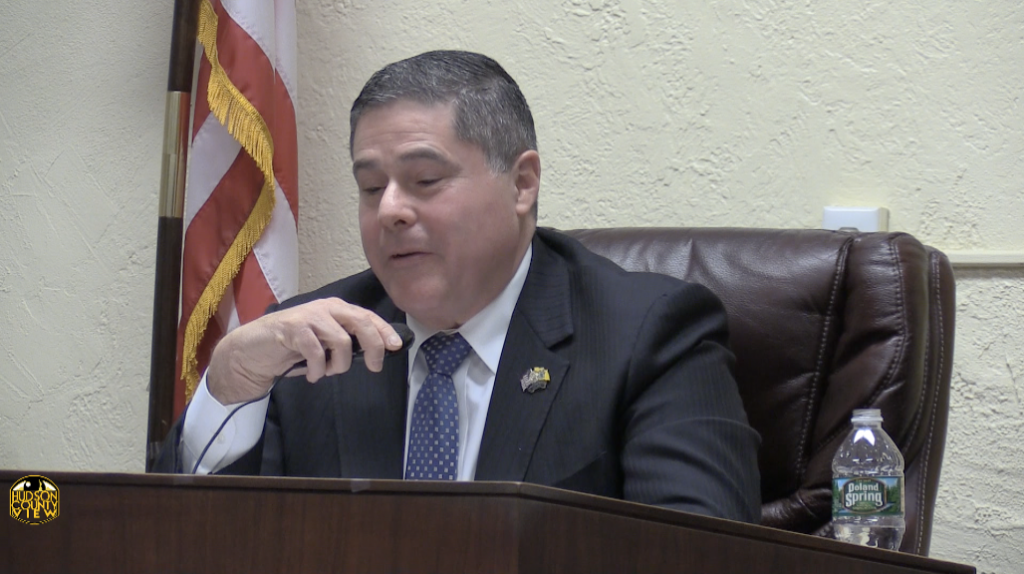 The order, filed by Englewood Cliffs-based personal injury attorney Gregg Paster on Roque’s behalf just before 3 p.m. on Friday, allows for a recount of all ballots, an examination of all voting machines and for expert witnesses to be able to examine all “election materials,” according to a copy of the order.

On Wednesday, Roque told HCV that he found the election results, where his “New Beginnings West New York” opponents pulled off a clean sweep, “dramatically inconsistent” with his campaign data and therefore he was considering a formal challenge.

Roque, who called a 3-to-1 blowout victory for his team on Election Day, finished in 6th place, which initially looked like 656 votes behind Commissioner-elect Yoleisy Yanez.

After tallying absentee and vote-by-mail ballots, that number increased slightly to 674 votes.

According to Roque’s legal challenge, the provisional ballots were yet to be tallied as of Friday evening.

In the commissioner form of government, the five highest vote getters earn a commissioner seat and then decide amongst themselves who will be mayor.

The third incumbent on their ticket, Margarita Guzman, secured 3,584 votes, with first time candidates Victor Barrera and Yanez totaling 3,503 and 3,454 votes, respectively, based on tallies from the county clerk’s office.

Barring an incredible set of unforeseen events,Â  the West New York Board of Commissioners meeting is set to take place at Town Hall, 428 60th St., Tuesday at 6 p.m.