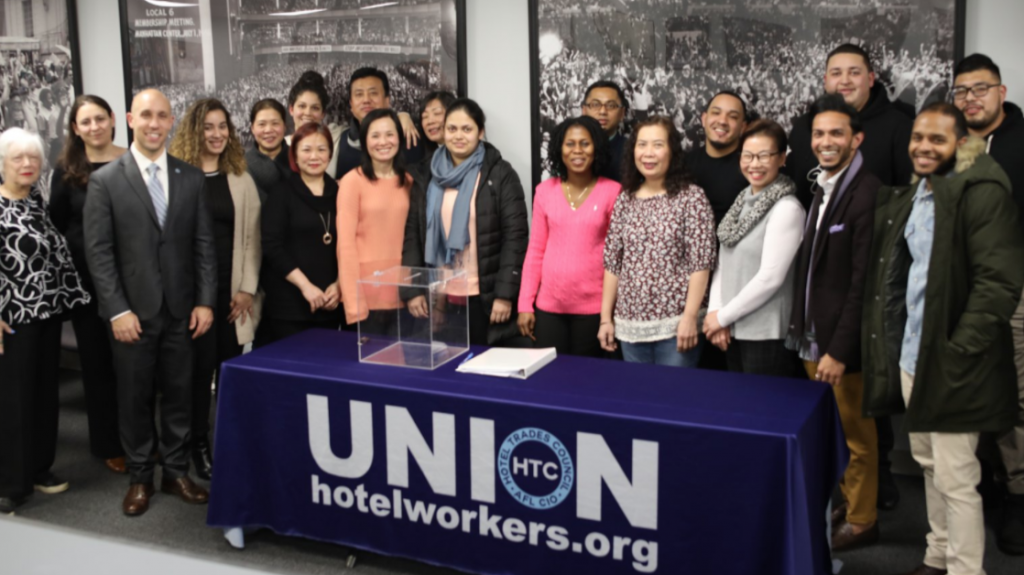 “He has a proven track record of fighting for working people. We strongly back his re-election as mayor.”

The Hotel Trades Council is based out of New York City but represents 6,000 workers in New Jersey. They have also endorsed Mayor Steven Fulop and his council slate in Jersey City.

“I am honored to be recognized by the Hotel Trades Council and look forward to continuing our constructive and positive working relationship. As mayor, I will continue to stand up for working people,” Bhalla said.

Bhalla is seeking a second term in the non-partisan November 2nd municipal elections and is currently running unopposed, though both 1st Ward Councilman Mike DeFusco and 6th Ward Councilwoman Jen Giattino have expressed an interest in running.

Op-Ed: Bhalla admin has routinely ‘misused & abused its authority’ and...