A retired school teacher is suing the City of Jersey City, Mayor Steven Fulop, and Council President Joyce Watterman – along with the rest of the governing body – to get a board of education ballot question approved last month repealed. 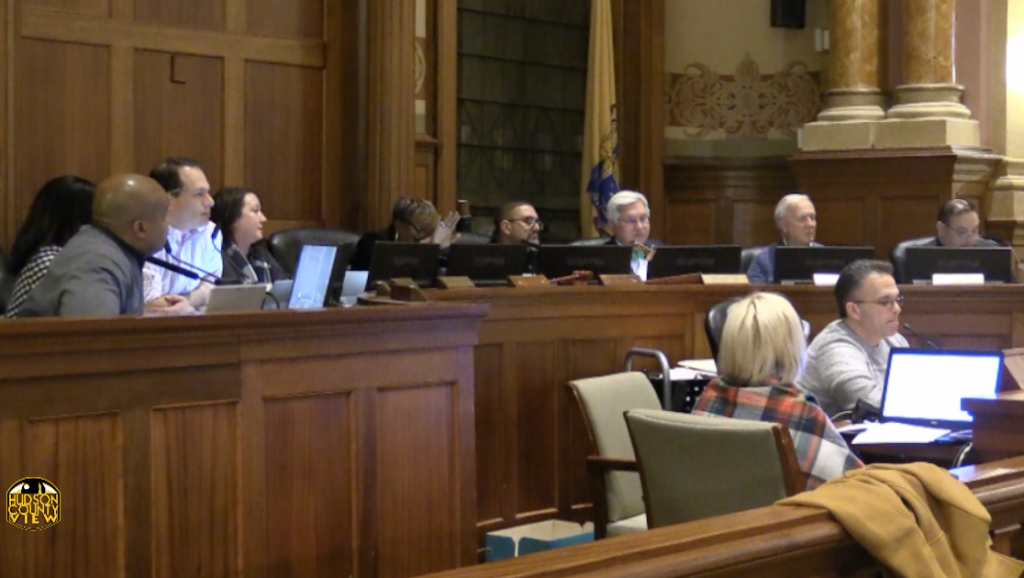 “Defendants’ failure, neglect, and refusal to comply with N.J.S.A. 18:A 9-4 to 9-6 constitutes a breach of fiduciary duties to the residents of Jersey City,” Andrea Pastore, a public school educator for 51 years, alleges in a lawsuit filed in Hudson County Superior Court yesterday.

Through the court filing, she argues that both state law and municipal code were violated when the city council approved the referendum, which will allow voters if the school board should remain elected or become appointed, at a raucous meeting on January 8th.

Specifically, the suit says that the 7-2 vote to approve the ballot question should be null in void since the resolution did not have a sponsor from the council.

” … Ordinances, resolutions or other matters requiring action by the Council shall only be introduced by a member of the Council,” the suit says, citing Jersey City municipal code.

City spokeswoman Kimberly Wallace-Scalcione called the lawsuit “frivolous” and “a waste of time,” echoing recent sentiment from Fulop that the BOE’s actions will determine whether or not the referendum is necessary.

“If the Board acts responsibly, there will be no need for a referendum and if the Board doesnâ€™t act responsibly, the residents will likely throw out the members. The Board members can decide their own fate here with their actions.â€

According to state statute, the city council has until 72 days before the general election to repeal a ballot question.

As recently as one week ago, just hours after unveiling a three-year, $250 million school funding plan alongside Ward D Councilman Michael Yun, Fulop said during a community forum that he had no desire to see an appointed school board.

Furthermore, he said it was “a bunch of nonsense” that it would be a power grab if the referendum remained on the ballot and received voter approval.

BOE President Lorenzo Richardson, who has recently said he’s against an appointed board, told HCV that he is concentrating on the budget right now and declined to weigh in on the lawsuit.

“I am laser focused on the School Budget and the needs of our students,” he said in an email.

Counsel for Pastore could not be immediately reached on Tuesday.

LETTER: Concerns about North Bergen pre-school being unsafe are unfounded