The Rethink Bayonne competition, which sought to have homeowners design affordable housing projects, have announced their winner. 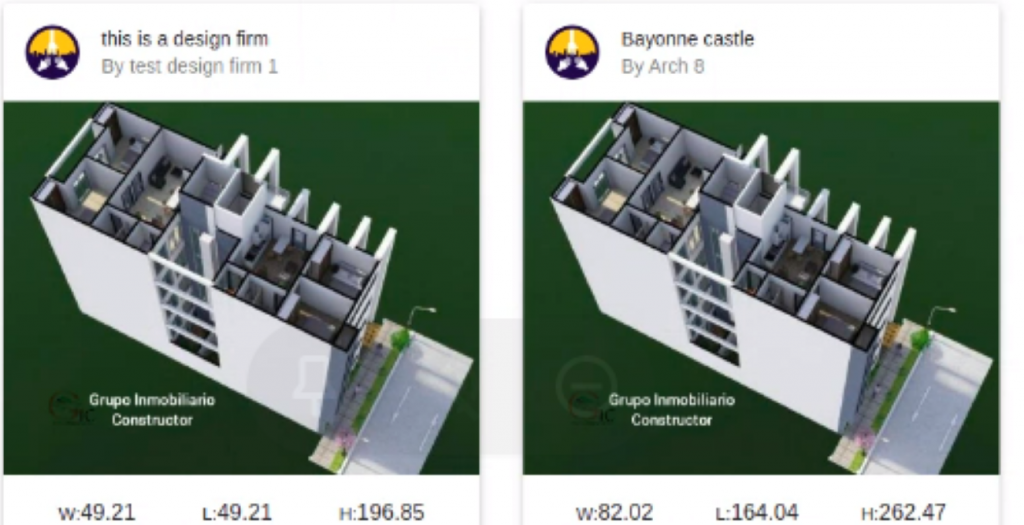 The winning team is known as Arch 8. Hajdi Sinani is the leader of the team of 8. While one of the team members is a student, the rest are professionals in the field of urban design and alumni of the New York Institute of Technology (NYIT). The other members of the team are Maryan Makar, Sal Delgado, Rob Barberio, Belinda Silverne, Saw Hla Nwe, Zeynep Kurt, and Isaac Kalema.

They developed a concept for a multi-family home that includes one-bedroom dwellings and studio apartments, which includes a roof deck.

Through lifetime membership to the platform website Pueblo, which they are developing, Arch 8 can receive money when their design is used by builders who see it on the site and choose to use it.

Rethink Urban Design/Pueblo CEO Paul Garcia used his own 25 by 50 lot on West 13th St. in Bayonne as the basic pattern upon which a design had to fit in order to be used.

While initially billed as a large-scale community event, the COVID-19 pandemic largely derailed many of Rethink Bayonne’s plans.

They had begun planning the competition last June when the infection numbers were on the decline prior to the second wave hitting New Jersey.

“One of the biggest disappointments, we thought things were going to open, and we could have a physical event … We had not been able to reach the community in the way we wanted to,” he admitted, noting that he had hoped to get members of the city council involved – to no avail.

“We didn’t get the people we wanted to give feedback on designs. We’re hoping, and as we go ahead and market these particular designs more, we will be able to reach the community we want.”

Garcia remains optimistic, aiming to work with full-service construction companies since they create renderings that can be used with the Arch 8 design concept.

They want to target people with outdated homes looking to sell or redevelop their land. The second target, unfortunately, is people about to enter foreclosure.

“Rent is still due. Mortgage is still due … I know many people in that situation,” he added.

They also want to reach people through developers, along with searching Zillow for houses that have been listed for several months and then reaching out.

“This has been a huge learning process,” Garcia said, noting it was his first time as an entrepreneur and working on a group for addressing community issues.

In doing so, he hopes to address the negative issues of gentrification.

“When a homeowner is able to go ahead and redevelop land and still stay within the community … we call that “’neighborhood revitalization,’” Garcia said.

He also rationalized that if someone uses the chosen design to rebuild their home, they can then decide to either remain in the community or sell their new home to someone else and make a profit.