Blue Apron, a meal-kit delivery company, will be closing their Jersey City facility in October, as a result, eliminating 1,270 jobs, The Wall Street Journal reports. 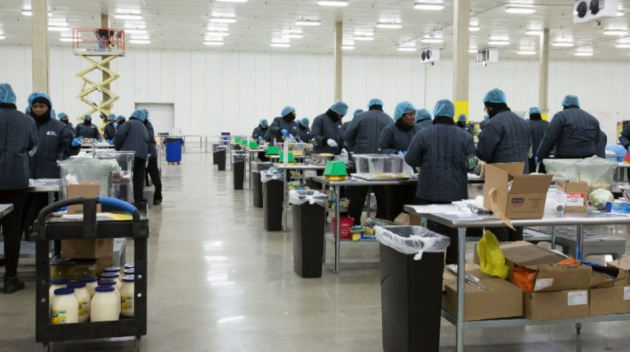 The cuts, which represent about a quarter of the workforce, will take place on October 6th, according to a notice filed with the state.

The company plans on opening a new facility in Linden before the end of the year and a Blue Apron spokeswoman said that employees from the Jersey City operation have been offered similar work in Linden.

The WSJ also reported that the announcement of the major impending layoffs caused Blue Apron’s stock to drop to an all time low.

123 patients at Christ Hospital due to COVID-19 symptoms, 23 discharged home in April

PS 34 teacher referred to students as ‘future drug dealers and...