A recent ally of former West New York Mayor Felix Roque, Alex Navas, has dropped out of the local board of education race, leaving just one full slate on the November 5th ballot. 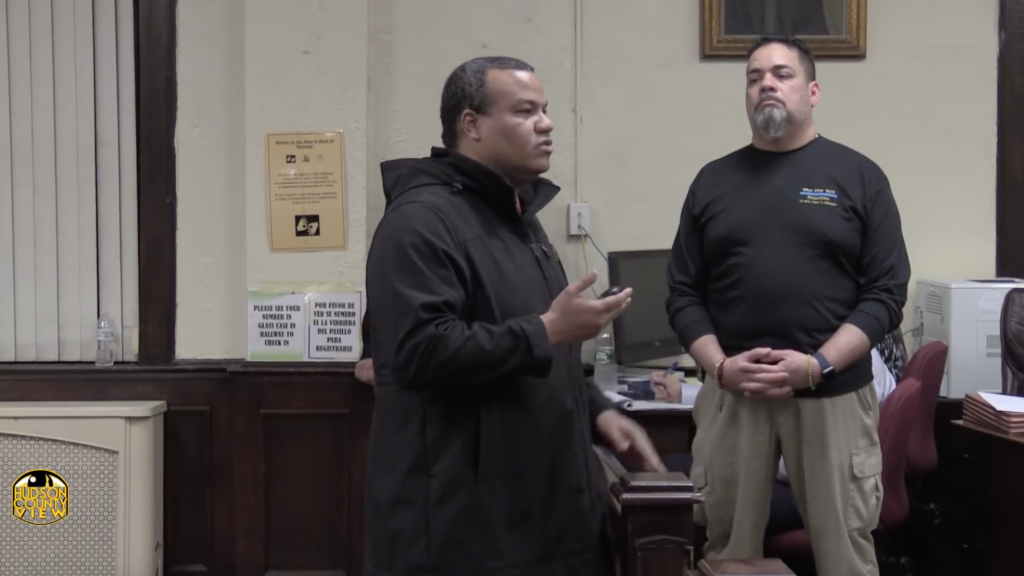 Hudson County Clerk E. Junior Maldonado confirmed with HCV that Navas, who was supposed to be a part of the three-person “Save Our Schools” ticket, dropped out last week.

BOE Trustee Ron Scheurle and newcomer Carlos Guerrero had until 4 p.m. yesterday to find a new running mate, Maldonado said, but no one else submitted petitions for nomination so their team will remain incomplete.

Already holding a clear edge, the latest incarnation of the “Your Children’s Future” team, Board President Adam Parkinson, Trustee David Morel and first time candidate Mariela Diaz will now be the only complete three-person slate on the ballot.

Parkinson narrowly bested Navas by just five votes back in 2016, the same year where Scheurle finished in first place and Morel finished in second.

German Chapin, who owns a barbershop in town and is better known by his middle name, Alberto, is the sole independent candidate on the ballot. He currently serves as the vice chair of the local zoning board of adjustment.

West New York voters will select three candidates to serve three-year terms on the board this fall in what will likely be a fairly uneventful election season after new Mayor Gabriel Rodriguez was elected in May.