A Jersey City woman was fatally shot at the intersection of Martin Luther King Drive and Bidwell Avenue last night, according to the Hudson County Prosecutor’s Office. 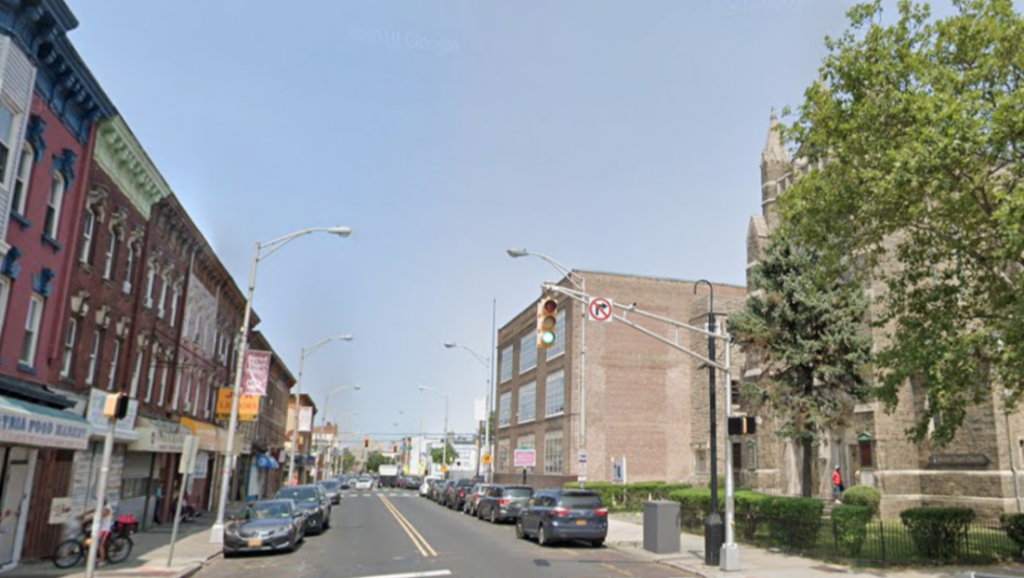 “The Hudson County Prosecutor’s Office Homicide Unit and the Jersey City Police Department are investigating the shooting death of a female in the area of Martin Luther King Drive and Bidwell Avenue in Jersey City. More information to follow,” the law enforcement agency tweeted last night.

On Friday, December 4, 2020, at approximately 8:30 p.m., the Jersey City Police Department received a report of shots fired in the area of 217-219 Martin Luther King Drive in Jersey City, Suarez said in a statement.

Upon arrival, responding Police Officers found an unresponsive female with an apparent gunshot wound to her torso.

She was pronounced dead at approximately 9:10 p.m. The cause and manner of death are pending the findings of the Regional Medical Examiner’s Office.

The Prosecutor’s Office Homicide Unit is actively investigating this case with assistance from the Jersey City Police Department. No arrests have been made at this time.