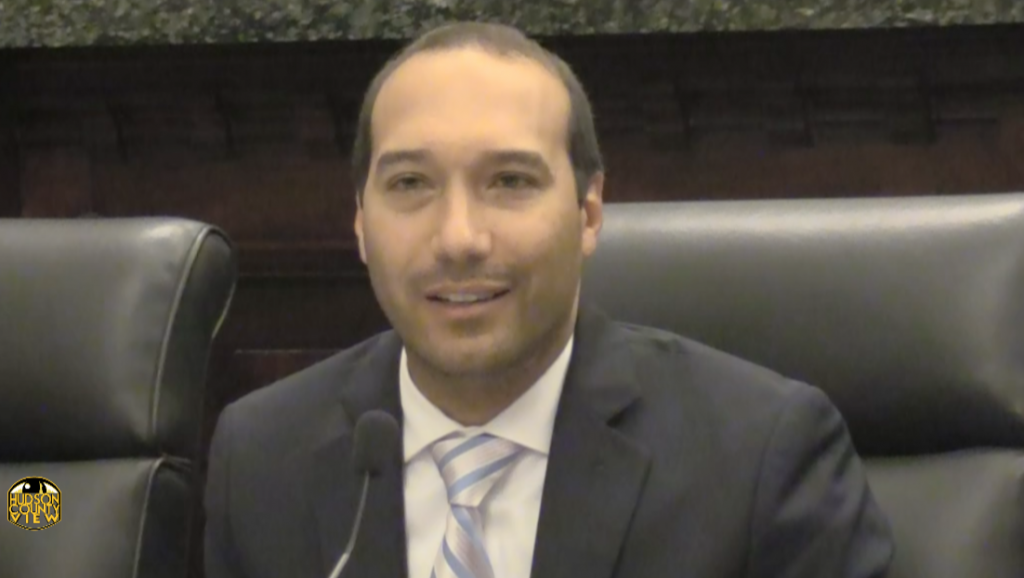 “That’s a pleasant, I don’t know what to say, thank you I guess?,” Ramos said with a laugh after being voted to lead the governing body in 2021 by a 5-3 vote. Council members Jim Doyle, Phil Cohen, and Emily Jabbour, all supporters of Bhalla, voted no.

“Thank you council president and Councilwoman [Tiffanie] Fisher, that’s a nice surprise I guess so I appreciate your confidence and I’ll do the best I can.”

Ramos seemed legitimately surprised that he received the nomination and the votes, asking Giattino to chair the rest of the annual reorganization meeting since she was already leading the meeting via Zoom.

As for vice president, 1st Ward Councilman Mike DeFusco nominated Giattino, a motion that was seconded by Ramos, and was approved unanimously (8-0).

Heading into the new year, Giattino had served as council president four times since 2016.

The one exemption was in 2018, where Ramos served as president for the first time since being elected in 2015 and Giattino was appointed vice president.

Ramos signaled he may run against Bhalla in November by filing a D1 with the New Jersey Election Law Enforcement Commission last month to open a mayoral account, as HCV first reported.

In the 2011 Democratic primary for the assembly seat in the 33rd Legislative District, Ramos, the incumbent, easily defeated Bhalla in an election where Ramos ran on the Hudson County Democratic Organization line.