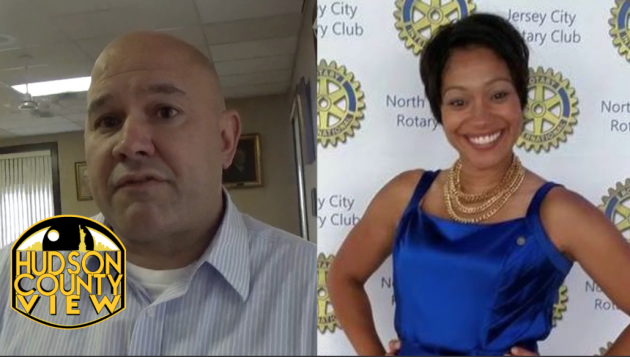 Novas, a secretary for the West New York Chamber of Commerce, a member of both the West New York Women’s Club as well as a part of the Town Police Department’s Youth Academy planning committee, is a well-known presence on the North Hudson political scene.

She campaigned alongside now-Commissioners Cosmo Cirillo and Gabriel Rodriguez leading up to the May 12 municipal election, where Mayor Felix Roque’s slate pulled off a clean sweep.

Fonseca also served as the campaign manager for Roque’s team, and previously led the Roque-backed “Children First” board of education ticket to victory back in November.

“We are excited to have Natalia on board. She brings stalwart commitment and professionalism to the administration,” Roque said about the hiring of Novas in a statement.

“The team looks forward to working with Natalia to strengthen the relationship between the municipality and theÂ West New York community.”

Novas is also a graduate of Memorial High School and the chairwoman of the North Hudson Rotary Club.

Fonseca confirmed with Hudson County View that he has chosen to leave his job in West New York, forwarding us a copy of his resignation letter:

“The time has come to move on. My new opportunities and my mother’s medical needs are my priorities,” he wrote in the September 9th letter addressed to Roque.

“It has been an honor and a privilege to serve the Town of West New York. Thank you for the opportunity.”

The move marks the second high-profile member of Roque’s administration to seek employment elsewhere this week, as Business Administrator Matthew Watkins will be leaving forÂ the same position in Bloomfield, effective October 5.