In an editorial, Democratic 10th Congressional District challenger Imani Oakley lays out how and why she feels Black women are continually spurned by the Democratic party. 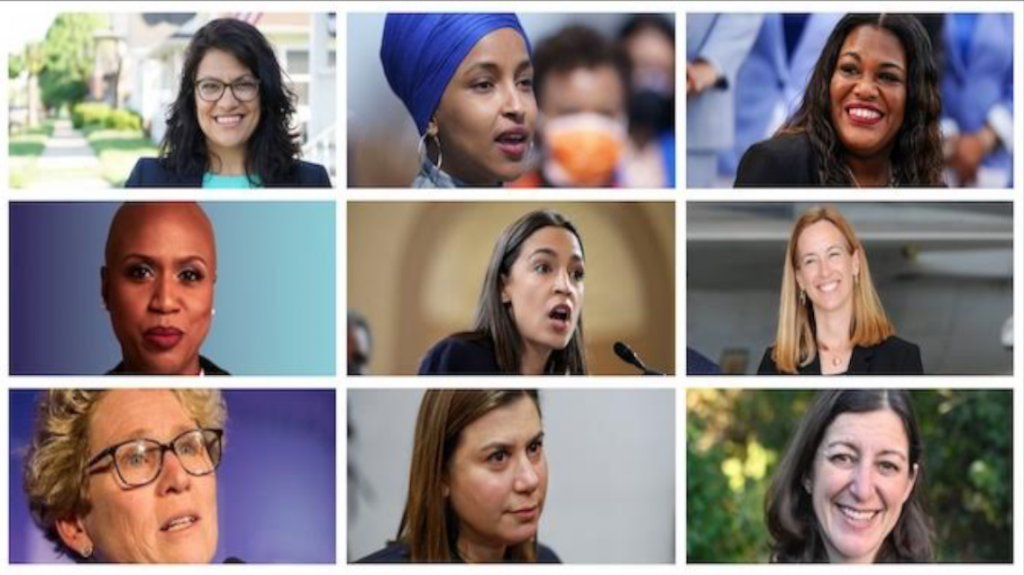 Despite the support it receives from them cycle after cycle, the Democratic Party continues to spurn Black women and their needs.

Worse still, the party treats supporting women as a zero-sum game where the advancement of white women must necessarily mean fewer political opportunities for Black women and women of color.

And, here in New Jersey, the party is more than willing to make that trade.

As voters, Black women are indispensable to the Democratic party. Still, as candidates, they are repeatedly told to wait their turn or that they are too “radical” to win — thinly veiled code for fears that white voters won’t elect them.

Whether the establishment wing of the Democratic party itself is opposed to Black women in office or simply believes that voters are, is irrelevant.

The result is the same. In election after election, if given the option, the party consolidates behind a white woman at the expense of Black female candidates.

This dynamic was on full display during the 2018 Democratic primary for the Georgia gubernatorial election.

Despite being a national figure, the State House Minority Leader, and a serious candidate, Stacey Abrams was routinely labeled unelectable by local Democratic insiders.

They raised concerns about her being “unmarried” and, when asked if her white opponent would have a better chance at winning in the general election due to her race, said, “anybody can win a primary. [the white candidate] can win the general.”

These statements aren’t race-neutral. They continue to rehash and replay the existing stereotypes rampant in local Democratic circles that Black women are just too “problematic” to sway the mythical white swing voter. And this pattern isn’t limited to the South.

When New Jersey Democrats had the chance to flip NJ’s 11th Congressional District, the local party consolidated around Mikie Sherrill despite Tamara Harris, a Black woman, raising more in her first quarter than Sherrill did in hers.

Had Harris received the party’s institutional support, perhaps she and not Sherrill would have triumphed in the contested primary. But that’s not what happened. Instead, the local and national Democratic apparatus put their thumbs on the scales.

They aggressively hyped up Sherrill at the expense of another Black woman.

It’s not just in elections that the Democratic Party puts white women above Black women and women of color.

After the organic success of the “Squad” — four progressive Black and Brown women — the party suddenly tried to promote “the Badasses” — five white women with military or intelligence backgrounds.

While members of the Squad were often attacked by their own party, the Badasses received lavish praise and were labeled historical change-makers.

The unequal treatment of Black women and women of color in favor of white women by the Democratic Party is emblematic of how the party treats Black voters. Look at where we are now with redistricting.

In Montclair, local Democratic party bosses are trying to break off the majority Black part of southern Montclair — where I live — from the historically Black 10th District in favor of attaching it to Mikie Sherrill’s 11th District.

Their reasoning is simple: to help secure a white women’s Congressional seat, they’ll need to undermine a progressive Black woman. And in the end, they’re okay with that.

Democrats and women — regardless of race — should not endorse this attitude any longer. It is wrong and frankly deeply racist to keep pitting white women against Black women.

There is more than enough space in New Jersey for everyone’s political representation, but only if we work together and respect each other’s needs. That means not breaking up Black communities for the benefit of white female candidates.

It means not relying on racist tropes about Black women’s unelectability. And it means taking a hard line against political favoritism in this year’s redistricting process.

Police: Bayonne truck driver with $6,900 cash skips out on bridge...