In an editorial, Hoboken resident Pavel Sokolov, also the local GOP committee secretary, gives his two cents on why there are still too many unanswered questions to vote for the $241 million school referendum. 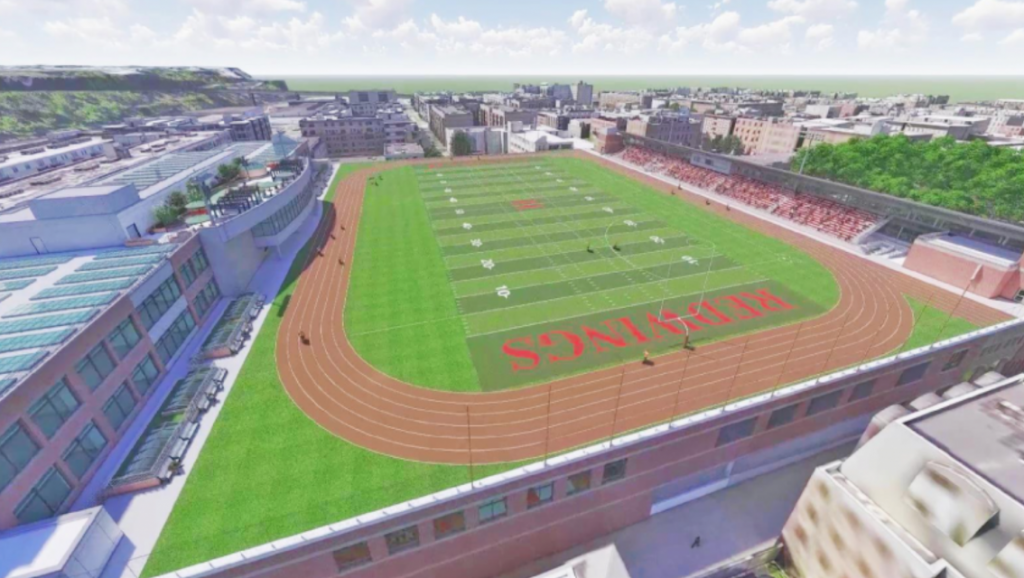 I am glad I had the opportunity to attend and speak at December 14th’s Hoboken Board of Education meeting regarding the proposed construction of a new High School.

It was refreshing to see so many of my friends and neighbors come together to stand against those who would see their voices silenced and their vote disenfranchised.

While the proposal itself, which was poorly presented and left many questions unanswered, was passed by the Board to go to referendum, almost everyone of the several dozen speakers expressed various concerns or issues that were left unresolved.

The prospect of a large property tax hike which would only serve to price more middle class families out of Hoboken, for a facility that is more sports complex than school, can only lead one to question where the priorities of this proposal lie.

No indication was given as to how this new building would improve student outcomes, and only a tacit admission that the real issue is elementary school enrollment, not high school enrollment as the proposal originally claimed.

As the referendum approaches in a few short weeks, it is important to recognize that a vote of this magnitude, authorizing a quarter billion in tax increases, should be conducted with as much voter participation as possible.

Why is this vote being held in January as opposed to the upcoming primary or general election, a special election such as this is estimated to cost our taxpayers at least $75,000.

I would urge the residents of Hoboken to vote against this proposal, as it exemplifies a type of unethical politics that we should be moving away from in Hudson County.

In order to better contextualize the proposed property tax increase of $93 per $100k in assessed value, we have launched a search tool which will allow residents to see the tax increase over the 30 year period linked here.

If anyone is interested in learning more or getting involved please consider viewing this Facebook page dedicated to discussing the Referendum.

LETTER: Vote for Natalia Ioffe in the Jersey City Board of...