In an editorial, Brigid D’Souza and Dr. Jyl Josephson of Jersey City Together’s Education Team says that now is the time to invest in our public schools – not slash the budget. 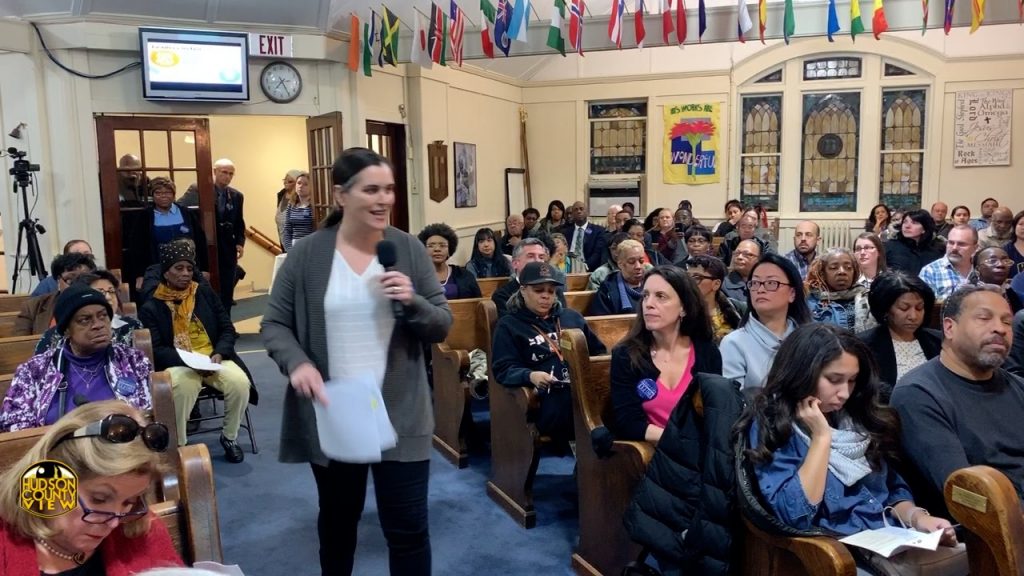 For the last two and a half years, Jersey City Togetherâ€™s Education Team and parents across the city have been engaged in a focused fight to increase local funding for our public schools.

But this has not been nearly enough.

Jersey City Public Schools is a 40-school Pre-K through Grade 12 district serving nearly 30,000 students. Our public schools are the most diverse institution in the city.

This is the diversity our political leaders lift up every chance they get. Itâ€™s the kind of institution in which they should be clamoring to invest.

But, for the last decade, while gleaming skyscrapers and luxury apartments have gone up
across the city, Jersey City has instead stripped educational resources from the children —
mostly black and brown, mostly lower income — attending its public schools.

At a time when state funding is repeatedly being cut and our schools are already $125 million underfunded, Jersey City sends only 24 cents of every dollar of property taxes to its schools.

Last year, we saw the immediate impact of this when our schools lost 250 staff, including 160 teachers.

It is utterly unconscionable.

This year, however, the Jersey City Public Schools have had a real leader in Superintendent
Franklin Walker.

Superintendent Walker stepped out and offered a budget that spoke to the real needs of the children of the district, adding $50 million to the budget.

It would invest in English Language Learners, visual arts, STEAM programming, and make
targeted investments in some of Jersey Cityâ€™s highest needs schools.

These resources will be all the more important next year as we deal with the fallout from this pandemic.

But the reaction from the political class in Jersey City has been both swift and exactly what you might expect in Hudson County politics.

Another trustee was dismissive because the people who called in to support the budget were â€œjust moms.â€ More than one claimed they didnâ€™t want to take anything away from children, while at the same time proposing cuts that would do just that.

In short, Superintendent Walker is being told to lower his sights. Our children, it seems, are not worth the investment.

While it may seem politically expedient now to demand the district reign in local property taxes, we believe we will look back on this moment and see these calls as more than just cowardly.

They are proposals that will actively harm our cityâ€™s most vulnerable residents.

Education policy experts agree that budget cuts during the Great Recession hurt kids like those in Jersey City Public Schools.

Now, they argue, is precisely the time to invest more in our public schools, particularly if we claim to care about inequality.

There is still time for board trustees to make the right choice. But time is running out.
It is always a good time, and a responsible decision, to invest in the next generation. But the current moment demands that investment even more.

Ms. Dâ€™Souza is the parent of two children at PS 3 and the creator of CivicParent.org.

Dr. Josephson is the parent of a child at PS 26 and an associate professor of political science, womenâ€™s & gender studies at Rutgers University Newark.