Anthony Bocchi, the attorney who represented New York Waterway in litigation against the City of Hoboken which was dismissed on Monday, has finally issued an apology for comparing city police to “gestapo.” 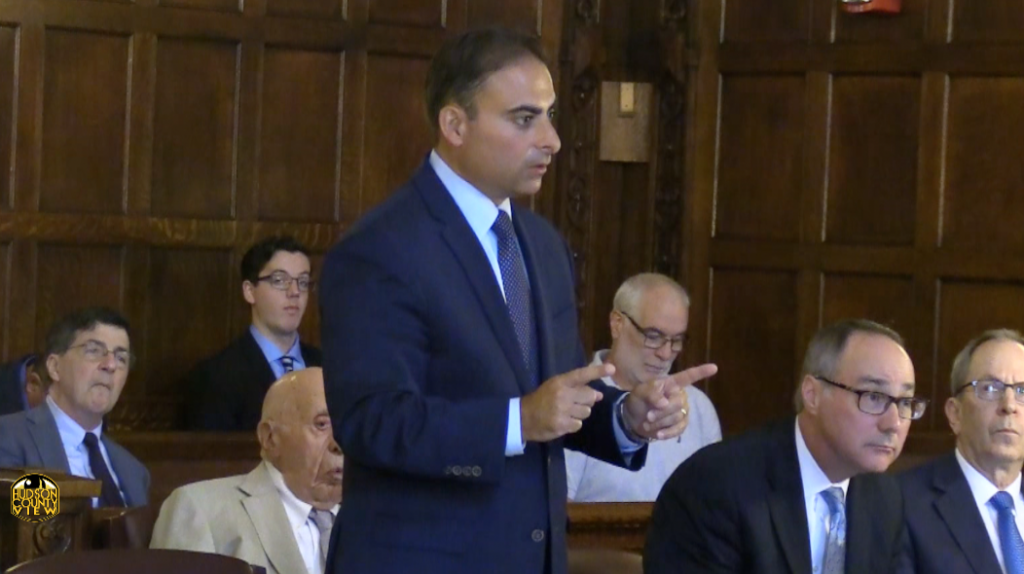 “I apologize to the Hoboken Police Department and all other law enforcement agencies and officers that were offended by my use of an inappropriate expression during the heat of an hour long oral argument yesterday in the Hudson County Superior Court,” Bocchi said in a statement.

“Upon reflection, I should not have used the expression. I sincerely apologize for this, as I have the utmost respect for all law enforcement officers.”

The court hearing revolved around whether or not NY Waterway could begin using Union Dry Dock as a ferry docking and refueling station after receiving state and federal permits, but Judge Jeffrey Jablonsky ruled that the agency would still have to seek municipal permits pursuant to local municipal zoning and land use laws.