A North Bergen police lieutenant has been suspended after being charged with driving while intoxicated and cocaine possession over the weekend, authorities said.Â 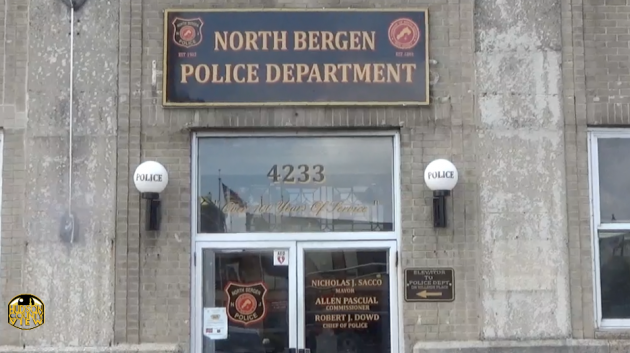 Guzman was pulled over near the intersection of Paterson Avenue and Hackensack Street, according to the media release, though it did not specify why his vehicle was stopped.

North Bergen Police Chief Robert Dowd said that Guzman has been suspended and that all guidelines prepared by the state Attorney General’s Office were followed in the matter.

â€œBased on the information provided by the East Rutherford Police Department, Lt. Alex Guzman was immediately suspended by the North Bergen Police Department (NBPD).
All protocols established by N.J. Attorney General Guidelines were followed by the NBPD regarding this matter,” Dowd said in an email.

“The NBPD Internal Affairs Unit notified the Hudson County Prosecutorâ€™s Office of the incident. The NBPD takes allegations of this magnitude very seriously and any officer found engaging in this type of alleged misconduct is subject to appropriate discipline.â€

AG: Man threatens Secaucus cops with COVID-19: ‘You are all going...