The Township of North Bergen has announced their first two cases of COVID-19: a 60-year-old man and 29-year-old man. 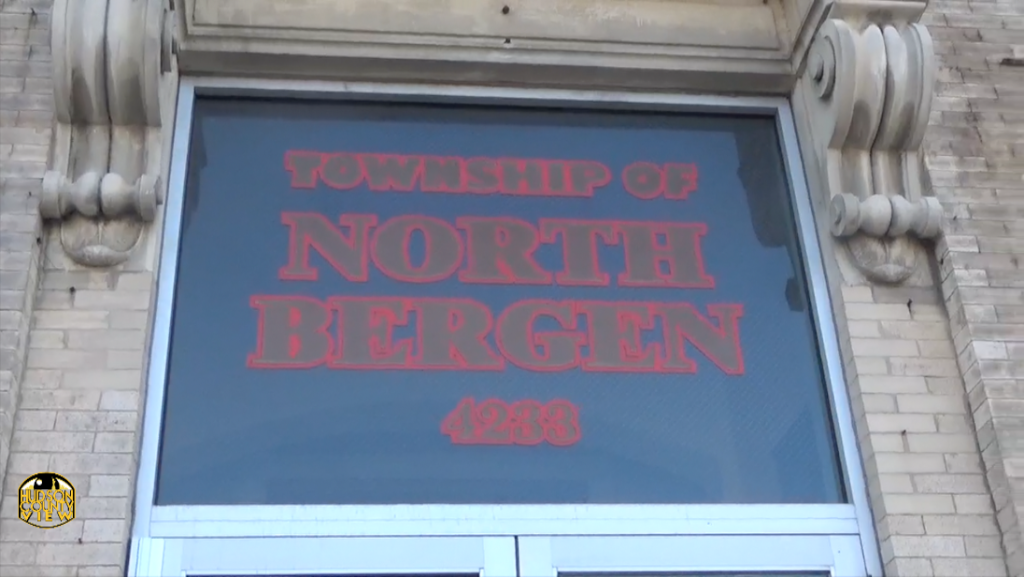 The first case is a 60-year-old man who was tested at a New York hospital after showing flu like symptoms and was since discharged to his home where he is now recovering under self-quarantine, according to Mayor Nick Sacco.

The second patient is a 29-year-old man who was tested and received treatment at a local healthcare facility, and is now hospitalized in stable condition.

No other information regarding the cases will be released due to medical privacy laws.

This includes tracing each individual’s timeline and contacts since before they started showing symptoms.

The investigation has determined that community exposure from the first case is very limited, while the second case is still being investigated.

“It’s important for all of us to take the recommendations from public health professionals regarding social distancing and safe hygiene practices very seriously during this troubling time,” Sacco said in a statement.

“We are committed to doing whatever is necessary to keep our community safe and limit the spread of Coronavirus and we will be releasing more information as it becomes available.”