The New Jersey City University Board of Trustees are coming to President Sue Henderson’s defense after the university senators, comprised of faculty leaders, approved a vote of “no confidence” last night. 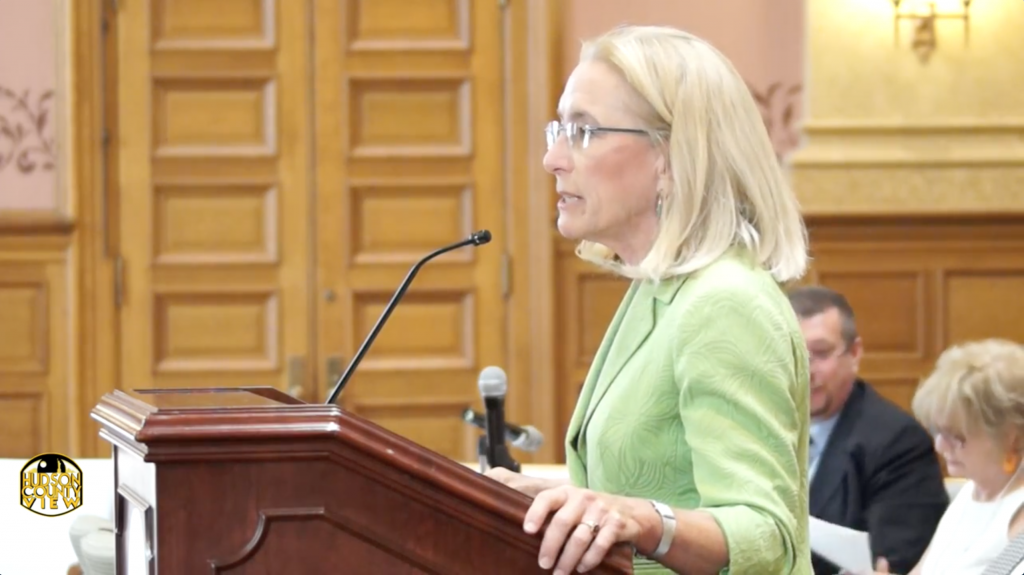 “The NJCU Board of Trustees is aware the university senate passed a resolution [yesterday] afternoon. The resolution itself was riddled with inaccuracies despite countless attempts to clarify these issues,” NJCU Board Chair Joseph F. Scott said following an inquiry from HCV.

“The Board and I remain confident and supportive of the President and her administration, and the work we are doing in support of the institution’s mission.”

If the vote is verified, it would head to the board of trustees – who don’t appear eager on ousting Henderson at this time.

The resolution, which was ultimately pulled at the university senate’s May meting – the last one of the previous scholastic year – calls for educational leadership Professor John Melendez to serve as the interim school president in the event Henderson is removed.

During the meeting, it was said that the university has gone into roughly $156 million in debut during Henderson’s tenure, which began in August 2012.

The West Campus Redevelopment Plan, which received two, 30-year tax abatements from the City of Jersey City back in July 2016, was also a point of contention since the $1,800 a month price tag is not affordable for students and therefore hurting university revenues.

In a three-page response, NJCU said that the university’s net asset position was $108.7 million when Henderson was hired and is at $83.8 million as of June 30th of this year, that University Place (west campus) project is consistent with their mission statement, and that they have not violated the principles of shared governance – among many other points.

Editor’s note: This story was updated with further comment from NJCU.