Jersey City’s special committee on new rent control legislation has produced a draft ordinance that would significantly bolster tenant protections, and add additional oversight for the new office of tenant/landlord relations if approved by the city council. 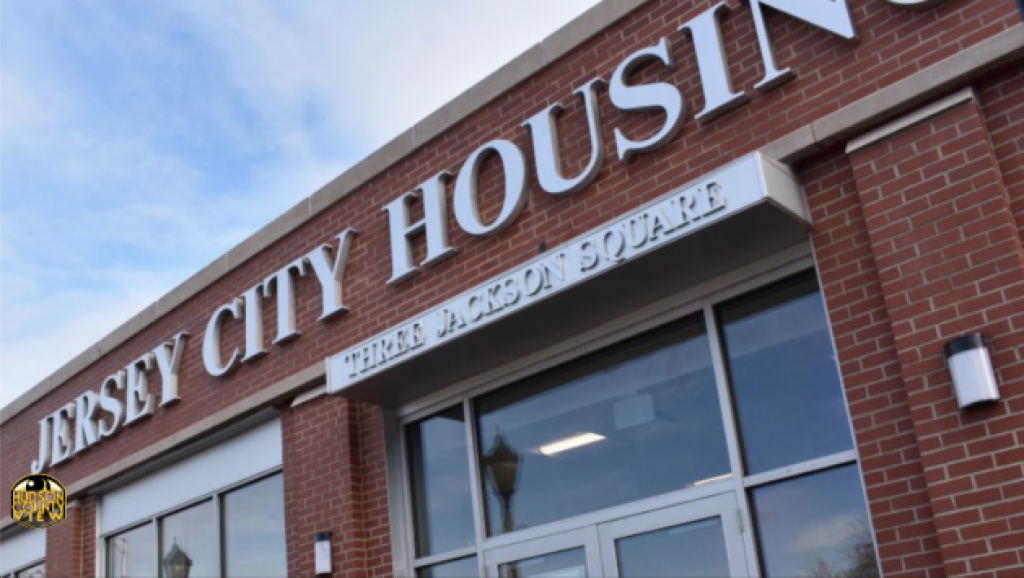 The ordinance, which was released this week after months of deliberations and input from experts, includes new language concerning definitions of, and protections against, harassment or intimidation of tenants by landlords.

Additionally, the newly drafted local legislation adds distinct responsibilities for landlords to include details of rent control in lease agreements, as well as creating new oversight capabilities for the office of landlord/tenant relations, which was unveiled in November.

The legislation also expands rent control to cover companies that have ownership of more than 50 units of housing, in order to “to prevent land speculation in the 1-4 family housing market” by those companies.

“The draft rent control ordinance will end abuses of Jersey City’s rent control system, crackdown on landlords who failed to register up to 10,000 rent-controlled apartments, and implement stronger tenant protections to fight displacement of long-term residents,” Council President Joyce Watterman and Councilman James Solomon – the co-chairs of the council’s rent control committee – said in a statement.

They added that are they are seeking additional input from the public, and encourage residents to read the draft ordinance and offer input via email at 2019rentcontrolcommittee@jcnj.org.

“We’re still in the draft mode so things could change and will change based on feedback. But I think it pushes us in the right direction on a lot of fronts,” Solomon said.

After months of deliberation, the committee found that “some owners and developers of residential buildings have engaged in the practice of harassing tenants in an effort to vacate the buildings so as to obtain substantially higher rentals for the dwelling units,” the ordinance reads.

During testimony, the committee heard stories from a number of tenants who said they had been threatened after bringing up issues with their dwellings, and had had their rent overcharged for years with no oversight whatsoever.

The ordinance adds more than a dozen new provisions defining bad faith actions taken by landlords that could potentially result in hefty fines, or even incarceration.

If a tenant vacates a dwelling unit under these new provisions, the landlord would have to “take all reasonable and necessary steps to provide the occupant with a dwelling unit at a comparable rent within the dwelling suitable for occupancy.”

Any investigation or prosecution of such complaints would be handled by the Municipal Housing Court.

“Sworn code enforcement agents of the Office of the Municipal Prosecutor or sworn inspectors of the Division of Housing Preservation shall have jurisdiction to enforce this section,” the ordinance reads.

Notably, the legislation also adds mandates that landlords register with the office of tenant/landlord relations and cooperate with officials in the office in order to “add real oversight,” Solomon said.

Landlords were previously required to register with the city, but many simply ignored the requirement, officials said.

Landlords will have to cooperate with the office in a number of new circumstances under the draft. For example, any buyout offers to a tenant from a landlord must include cooperation and notice with the office.

The legislation, meanwhile, strengthens requirements that landlords’ inform tenants in their lease agreements if the unit is subject to rent control “using clear, accessible language, prominent titular notification on the lease that it applies to a rent-controlled apartment, and prominently displayed, easily legible signs in entrances and common areas of buildings.”

While the ordinance includes many new provisions, much of the enforcement will fall on the city administration.

Furthermore, the committee said it will prepare an accompanying resolution requesting the city add five new staff members to the office of tenant/landlord relations and create a searchable database to determine if units at a certain address fall under Jersey Cityâ€™s Rent Control ordinance by the end of the year.

Furthermore, they’re seeking to “devote the necessary resources to ensure” that 90 percent of multi-family buildings who have not filed a rent registration in the previous five years are brought back under the city’s amended ordinance.

Changes will likely be made in the coming weeks, but officials said they hope to introduce the ordinance during the February council meeting.