A U.S. Navy veteran from Bayonne has been inducted into the Authors Guild less than two months after the publication of his first book. 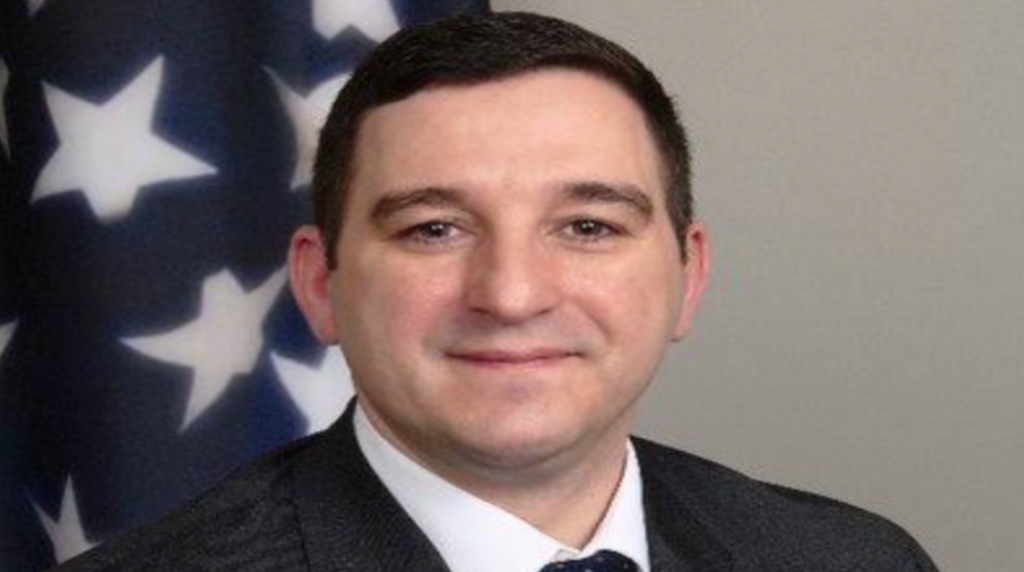 “I’m incredibly honored and grateful to be accepted into the Authors Guild. I look forward to joining my fellow writers in advocating for free speech and other important causes,” Embrich, the author of “March On: A Veterans Travel Guide,” told HCV.

The Authors Guild is America’s oldest and largest professional organization for writers.

Founded in 1912 as the Authors League of America, it has counted among its board members notable authors of fiction, nonfiction, and poetry, including numerous winners of the Nobel and Pulitzer Prizes and the National Book Award.

Embrich’s book highlights his favorite veteran-owned and operated establishments in New Jersey, New York, California, and other cities around the U.S. and beyond.

He also offers advice on how to live like the locals in dive-bar Veterans of Foreign Wars clubs and back-room American Legion halls where presidents were made, as well as telling the story of the men and women who risked all to fight for democracy.