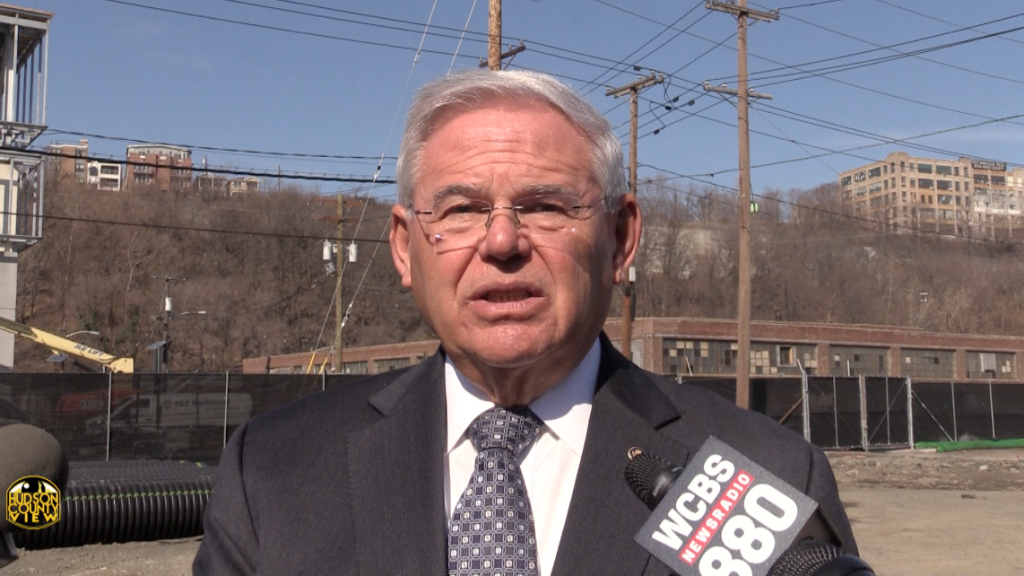 “The increasing threats and acts of violence against journalists are deeply alarming, and they need greater protection in order to do their jobs safely. Our democracy and the American people rely on a free and independent press – a strong Fourth Estate – to keep the public informed and hold those in power accountable,” Menendez said in a statement.

“Journalists perform a noble public service that the Framers understood was essential to a well-functioning democracy. We need to do more to ensure they can do their jobs effectively without fear of being hurt.”

“As threats and violence against the media have multiplied more menacingly in recent years, the press needs and deserves greater protection,” added Blumenthal.

“The right and responsibility of journalists to hold accountable people in positions of power is absolutely fundamental to our democracy.”

Today’s bill reintroduction comes as attacks on journalists have seen a significant uptick.

According to the Press Freedom Tracker, there were 427 physical attacks on journalists in 2020, higher than the prior three years combined.

“Democracy depends on the ability of journalists to ask tough questions and report the truth without fear of violence or persecution,” noted Swalwell.

“My bill will ensure that journalists are able to do their jobs without fear of harm.”

The Journalist Protection Act was first introduced by the same trio of federal lawmakers back in 2019. 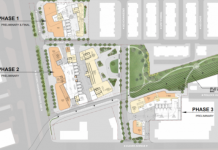