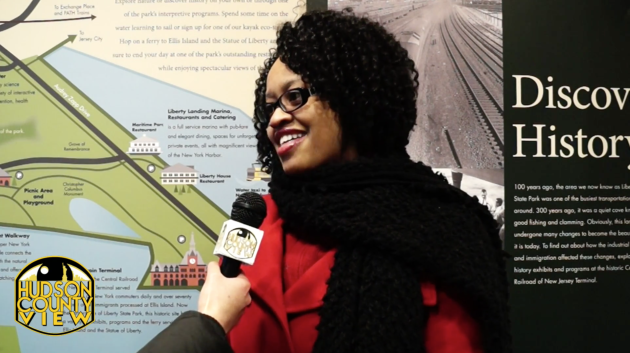 â€œThe governorâ€™s proposal will weaken the quality of education in urban school districts, shortchange students who already have large hurdles to overcome and bankrupt communities,â€ McKnight said in a statement issued last week.

â€œThis is an injustice masquerading as equality. The governor should be ashamed of himself.â€œThe reality is that these districts are dealing with a different reality that makes the need for additional resources essential.â€

“No child in this state is worth more state aid than another,” Christie said after introducing the plan in Hillsborough last month.

” … We are paying a kingâ€™s ransom in those 546 districts but in most of them, we are preparing our students for the future. We now should share with each other the money that our state taxes. It can be fixed. We donâ€™t have to rely upon the courts to do it.”

As McKnight noted, Jersey City public schools are currently slated to receive $15,235.01 per student, so losing nearly $9,000 in funding per student would be a big deal.

â€œFor the governor to say that these drastic cuts would benefit students in urban districts like Jersey City is incredibly disingenuous. Enough with the attacks on our most vulnerable communities and enough with the ‘divide and conquer’ mentality driving this country apart.â€

Brian Murray, a spokesman for Christie’s office, said the governor has repeatedly pushed for a change from the current school funding system.

“The governor has argued that for 30 years the current system has abandoned these inner city children and proven that throwing money into broken schools is not the solution,” he said in an email.

He also pointed to Christie’s Sunday editorial in The Star-Ledger as to further reasons why this plan makes sense.

This isn’t the first time McKnight has went after Christie since being sworn into office in January. She said the governor “showed a lack of empathy” for vetoing a ‘Heat & Eat’ bill she co-sponsored.

An email to a spokesman from Christie’s office was not immediately returned this afternoon.

Fulop comes out in support of JCEA-endorsed BOE candidates for Nov....