In a letter to the editor, Josh Sotomayor Einstein explains why he feels Republican gubernatorial nominee Jack Ciattarelli is the right choice in November. 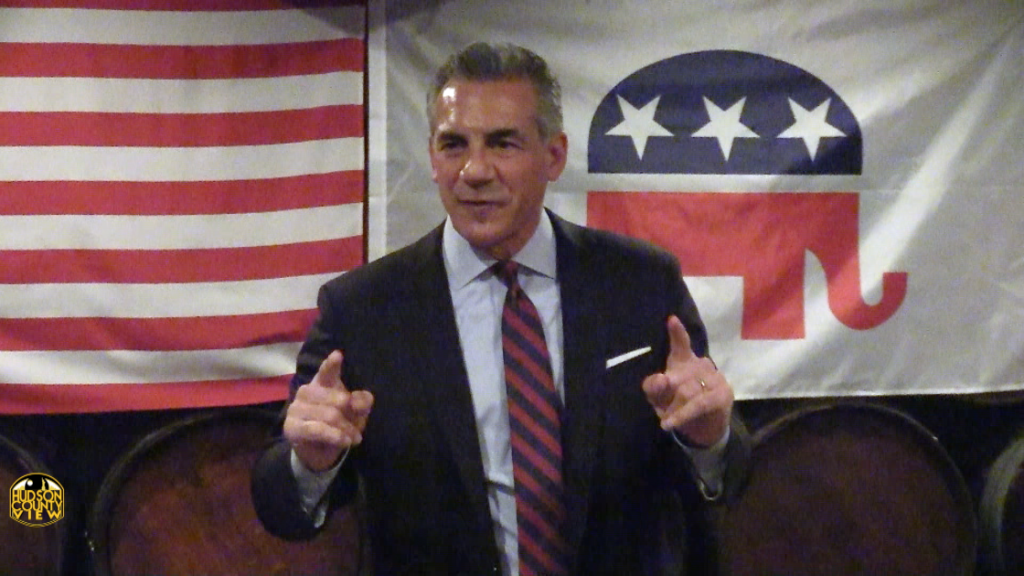 In the November general election Jack Ciattarelli is the right choice for Governor. Even the tortured letter in support of soon-to-be-former Governor Phil Murphy inadvertently makes the case for avoiding doubling down on four years of failure.

Though it was undoubtedly not the author’s intent, by outlining a wide spectrum of broad policy areas he asserts are Murphy’s goals rather than Murphy’s non-existent legislative achievements, the author highlights the fact that the current governor has had no actual positive accomplishments.

The facts are clear, people died because Murphy lied. His administration said that nursing homes would be able to handle covid positive patients and they were not.

They did not receive the support and supplies they needed from the state and they could not keep the virus quarantined from uninfected nursing home residents – a fact they had stated to the Murphy administration before his Executive Order forcing them to reverse course and take in Covid positive residents.

Almost half of all Covid-related deaths were in NJ nursing homes. Florida which did not mandate the same policy has avoided the epidemic of covid deaths in nursing homes. The deaths of so many people’s elder parents and grandparents is on Murphy’s hands.

While killing thousands of elderly is obviously Murphy’s biggest failing, he has let New Jersey down before and after.

From making life more difficult for the average middle- and working-class New Jerseyan by increasing the cost of living to raising the gas tax – Murphy has failed our state.

Chasing away jobs even before covid, killing 1/3 of small businesses during these challenging times, telling people who care about the increased cost of living and taxes that NJ is “probably not your state;” Murphy has vilified and attacked anyone who has disagreed with him.

Murphy has vilified and attacked anyone who has disagreed with him. From scandals in his 2017 campaign, the nursing home covid deaths coverup, the state School Development Authority nepotism revelation, and more, Murphy has failed not only to lead but to be honest.

The partisan extremists may pretend otherwise, but Governor Murphy is one and done in ’21. Juxtaposed this constant four-year-long failure are the concrete policy proposals, and the bipartisan track record, of Jack Ciattarelli. The contrast is sharp.

The people of New Jersey know it’s time to choose a new path – one with a leader known for effectiveness and honesty.

From lowering middle- and working-class taxes, bringing jobs back to our state, and making NJ affordable so people don’t have to move to start a family or can retire without worrying about losing their home – Ciattarelli is the commonsense candidate with a track record of fighting for the people.

Two arrested, one for shoplifting, another for defiant trespassing, at Bayonne...