After evaluating criticism from the community, Jersey City Mayor Steven Fulop has decided not to move forward with the “Garbage for Greenville” deal, at least for the foreseeable future. 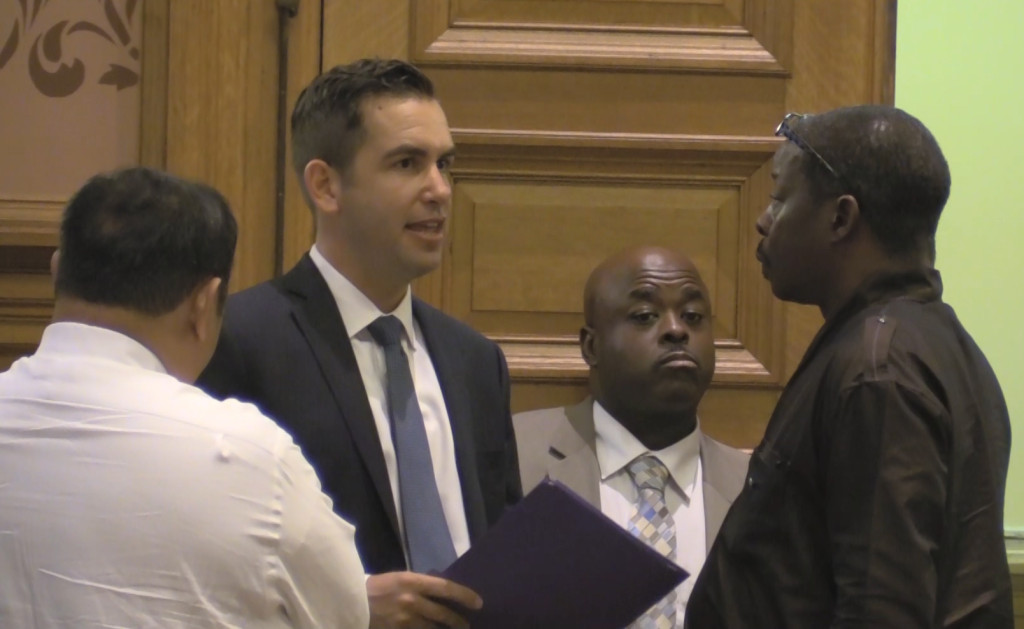 The deal, which was passed by the City Council last week, has been met with stiff opposition from residents living in and around the area where a waste transfer facility was planned to be built and operated.

In an email obtained by Hudson County View, Fulop wrote:

“I have listened to many residents from the community over the last few days individually and have decided that we won’t be moving forward with the waste transfer station. Part of leadership is recognizing when you are wrong and this is such an instance.”

“What’s more, in meetings with Council President Lavarro and Councilmen Rivera and Gajewski they provided perspective that I value and I think this is best before considering moving forward”

Corporation Counsel Jeremy Farrell originally cited political failures of opposition to the Spectra gas pipeline as reasoning for the deal.

Council President Rolando Lavarro, who voted yes for the deal, concurred with Farrell during the vote, and admitted that the process behind the deal may not appear transparent from a resident’s perspective.

While the “Garbage for Greenville” deal is now on hold, whether the terms of the memorandum of understanding are still actionable remain unclear.

The original resolution authorizes the “execution of a memorandum of understanding with IESI NY Corporation as the basis for a future host community agreement.”

A letter attached to the resolution says IESI would make the initial $10,000,000.00 payment within 30 days of receiving a “Notice to Proceed” from the New York Department of Sanitation.

According to a report in the Jersey Journal, the Port Authority, which owns Greenville Yards – the proposed location of the waste transfer facility – said they have no plans to move forward with the deal this year and would seek community input when they do.