The mass service for Caridad Hilda Roque-Dieguez, the mother of West New York Mayor Felix Roque, will be held at the Holy Family Church in Union City on Saturday at 10 a.m. 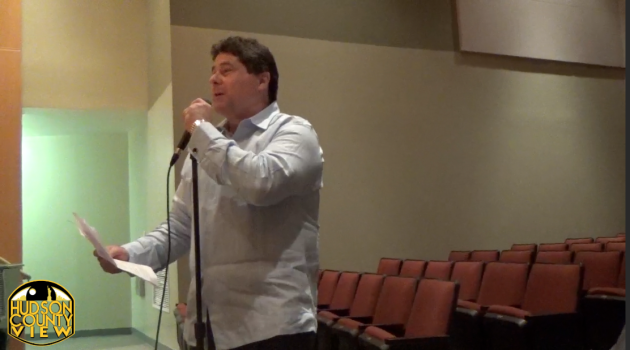 Known to family and friends as Hilda, a former nurse in Cuba, Roque-DiegeuzÂ passed away on Tuesday after weeks of care at the Palisades Medical Center in North Bergen for a number of health issues.

Eight days after winning re-election, Felix Roque told Hudson County View he was â€œextremely blessedâ€ that his mother lived through Election Day after she had stopped breathing.

Roque is currently under indictment from the state Attorney General’s Office for allegedly receiving $250,000 in bribes and other kickbacks, but was shown the utmost respect from his constituents at a largely uneventful board of commissioners meeting yesterday where the budget was introduced.

The Holy Family Church is located at 530 35th Street and the Roque family has decided to forego a funeral service.

Police: Man pulled over for tinted windows in Secaucus busted with...