U.S. Sens. Bob Menendez and Cory Booker are calling on the Federal Communications Commission to reverse a recent decision to renew the license of Secaucus-based TV station WWOR since they have “failed to live up to its obligations to the people of New Jersey.”Â 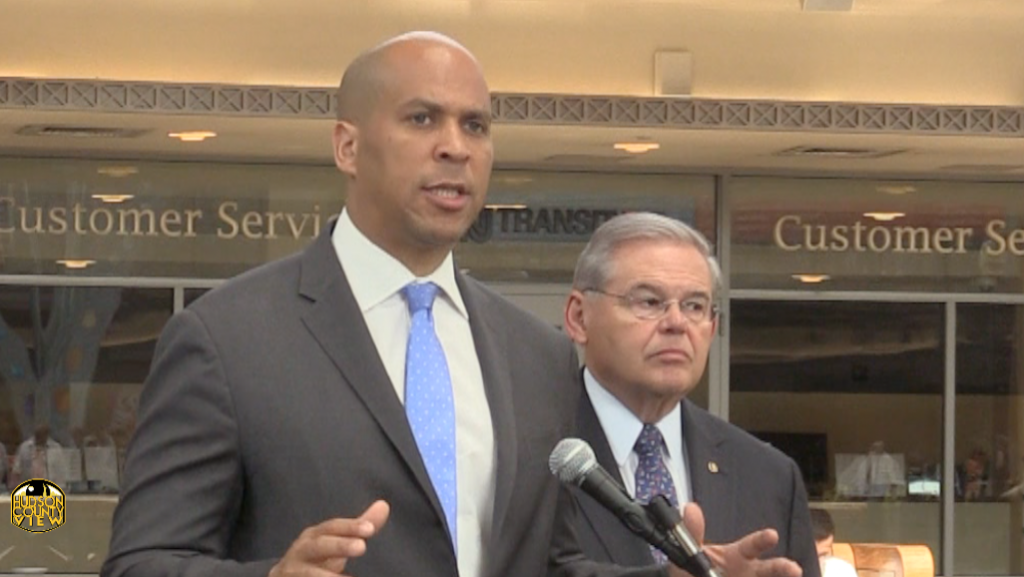 “For more than a decade, WWOR has failed to live up to its obligations to the people of New Jersey,” the two Senators wrote in a letter to FCC Chairman Ajit Pai on Thursday.

“And we believe that in renewing this license, the FCC has failed to live up to its statutory obligations … to examine whether WWOR has complied with its obligation to ‘serve the public interest, convenience and necessity.'”

WWOR-TV has faced scrutiny from officials, particularly Menendez, ever since they ceased their NJ-based news operation in 2013.

While the station had quickly come out with a new TMZ-style broadcast called “Chasing New Jersey,” latter rebranded as “Chasing News,” the Senators argue that this fails to meet standards set by the FCC.

The FCC renewed the WWOR’s license on July 12th, noting that they have “significant questions” if WWOR should have to meet the New Jersey service obligations mentioned by Menendez and Booker.

“We fear that the FCC’s rubber stamping of WWOR’s license renewal portends the end of the public interest standard for TV licensees as set forth in the Communications Act,” the Senators wrote.

Representatives for WWOR could not be reached for comment.