In a letter to the editor, the Empowerment Political Action Committee, a Republican PAC headed by a former U.S. Senate candidate, said the 14-count indictment against U.S. Sen. Bob Menendez (D-NJ) shows the “entitlement mentality” of the senator and again called for his resignation. 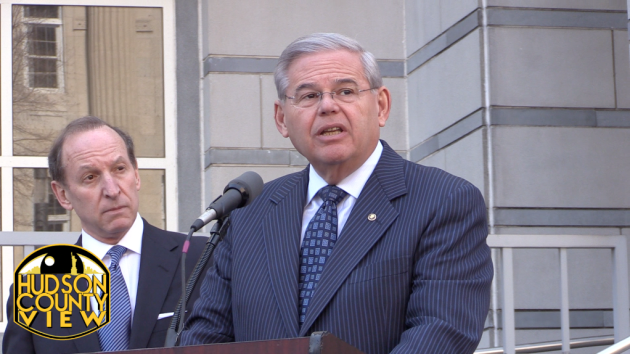 Bob Menendez’s actions are all about the entitlement mentality we at The Empowerment PAC believe is the main cause of many of our country’s current problems.

We stand for an emphasis on empowerment, not entitlement, as the way to restore America to greatness.

By stepping down from his position as ranking member of the Senate Foreign Relations Committee, Senator Menendez has himself acknowledged the negative impact these charges have on his ability to represent the citizens of New Jersey.

In order to avoid further and prolonged distraction, the senator needs to immediately resign and allow the people of New Jersey to elect a new, unimpaired Senator to provide the strong, effective representation we require in Washington.

Editor’s Note: Menendez pleaded not guilty to all charges on Thursday and has continually stated that he has no plans to resign.

After contentious meeting, Bayonne Zoning Board votes down mosque project