In a letter to the editor, Bayonne resident Patrick McManus says that John Milan Sebik has become very hypocritical ever since he became an adamant support of Mayor Jimmy Davis.Â 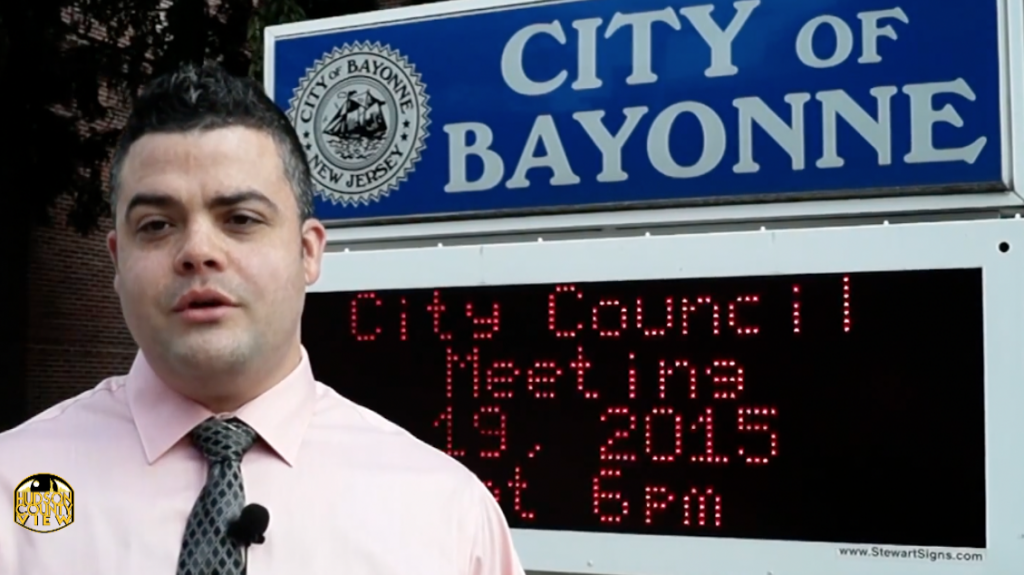 I recently saw an interesting letter on your site a few weeks ago from one John Milan Sebik and I must say, I found it a bit disturbing, to say the least.

Anyone reading the letter will right away see where this individual stands in the current race for Mayor and Council. It reads almost like an attack ad and not a letter.

What I found really disturbing was his audacity that he had to connect Jason O’ Donnell and the Sandy Hook massacre. That massacre and Mr. O’Donnell’s name do not belong together. It was a shameful way to go after a fellow Bayonne resident.

It is shameful to even think of this and use it in this manner. This it was NOT a letter from a person who used to say they were not connected to anyone and were a “one man army”.

John, who just 4 short years ago was quoted (in a recently deleted YouTube video) that “we shouldn’t be giving tax abatements…”. Now here he is, 40 Abatements later, praising Mayor Davis.

John, who called for transparency for years now supports an administration that has to be sued to get that transparency and a Mayor who takes no action after the fact to reprimand anyone for dropping the ball on not releasing the information and avoiding another lawsuit.

John, who states that he would represent the residents of Bayonne, is now holding a torch for non-residents of City Hall who spend their money outside of our city and never lived or worked here prior to this appointment.

I guess that type of loyalty is re-paid in jobs and landscaping for Mr. Sebik and his family on the taxpayer’s dime?

Most of us involved in the race all want what is best for our city. Some just want to gain more power or favors.

The list can go on, but It is a sad day in Bayonne when one resident who said they would fight and represent residents with no political machine backing them is now apart of that machine. Yes, sad indeed.