In a letter to the editor, Jersey City Board of Education candidate Natalia Ioffe, a part of the “Education Matters” team and a Ward F resident, explains why she’s voting for Frank Gilmore for city council. 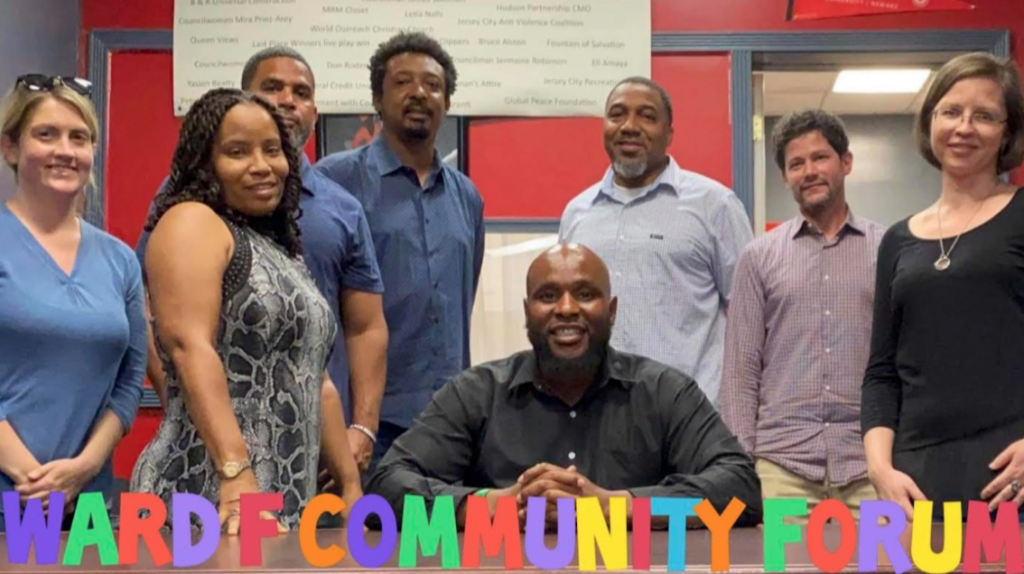 In light of the appalling slanderous flyers that greeted Ward F residents from the windshields of their cars this morning, I would like to share my own humble opinion of Frank Gilmore.

I first met Frank in September 2017, when he presented his work with the Jersey City youth to the block association leaders of Ward F & Ward A.

I was so impressed with Frank’s transparency about his past and his deep commitment to give back to the kids of our city that I felt compelled to write an article about it.

As a long-time community volunteer in Jersey City, I have often felt disillusioned from fighting bureaucratic obstacles that inevitably precede any meaningful work.

I have seen wonderful people and initiatives start up and subsequently give up, because they were unwilling to pay or play into the system. Frank was one of those that never gave up.

He kept evolving and developing the ways in which he could continue serving his community.

One of Frank’s initiatives that struck particularly close to my heart was the “Ward F Community Forum.”

It was a concept designed to share community-building information, making it accessible to all residents of Ward F.

Frank gathered a diverse group of volunteers with various skill sets and backgrounds to come up with a platform that covered all the major resident concern areas.

Through a series of livestreams we shared informational tools to help our neighbors confidently navigate through the topics of quality of life, development, public safety and affordable housing.

During this campaign season we hear a lot of rhetoric from leaders who claim to have a seat at the table “on our behalf.”

Frank Gilmore has actually done his best to bring the table to the people, so they could all have a seat there. Without being in the position of power himself, Frank has continually strived to empower his fellow residents, and that is the mark of true leadership.

I hope that I speak for many and if not, then certainly for my family and friends in Ward F, when I say that we are tired of hypocritical external piety and hubris that only serve to blindside us and distract us from rampant corruption and abuses of power.

We want honesty, empathy and earnest team-building leadership. We do not turn up our noses at past mistakes of fellow men, because we are capable of self-reflection and know better than to cast stones at those who wear their past on their proverbial sleeve.

We are free to elect our leaders, and as for me and my house – we chose Gilmore for Ward F.