In a letter to the editor, Teresa Osadnik, the principal of Nicholas Copernicus Polish School in Mahwah, says that “history is sometimes gruesome, but ignoring or hiding history is foolish” in response to the Ketyn memorial controversy in Jersey City. 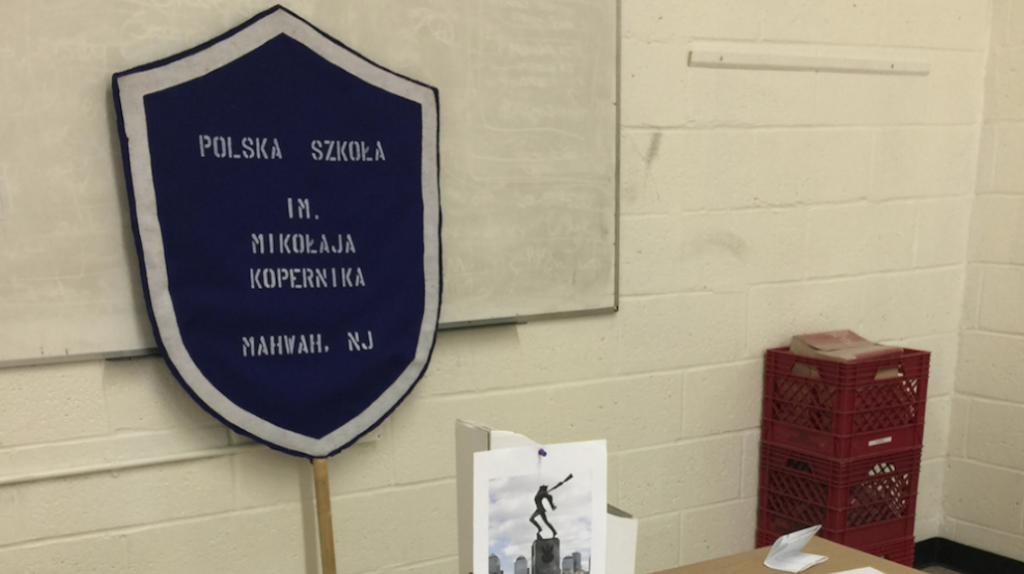 As members of the Polish community in North Jersey, we are outraged at the news that Jersey City officials are leaning towards displacing the Katyn monument statue from its longtime home in Exchange Place.

This monument honors the 21,857 Polish soldiers and others who were murdered in cold blood and dumped into a mass grave in the Katyn forest; killings ordered by the Soviet Union in an effort to eliminate Poland’s elite.

Those who died represented Polish soldiers, university professors, physicians, several hundred lawyers, engineers, teachers, and more than 100 writers and journalists. The secret police chose these people to be executed purely due to their social status.

The Katyn Forest massacre was a criminal act of historic proportions. In addition, part of the monument is also dedicated to victims of 9/11.

Students at the Nicholas Copernicus Polish School in Mahwah spent the day on May 5th, learning about the history of Katyn. This event is one of Polandâ€™s greatest tragedies.

Initially, the Soviet Union denied any responsibility, and blamed the deaths on the Nazis. It wasnâ€™t until 1990 when they officially acknowledged killings by the secret police, as well as the subsequent cover-up.

Jersey City Mayor Steven Fulop says that the Katyn Memorial has no direct connection to the city or the United States.

Mike DeMarco, chair of the Exchange Place Special Improvement District, has said he would like the city to find the â€œgruesomeâ€ statue a new home and he canâ€™t understand how â€œmany mothers go by and have to explain it to their children.â€

Itâ€™s perplexing that these officials cannot understand the significance of this monument or the events of Katyn. This monument represents all war veterans, the struggle for freedom, serves as a reminder to never forget the atrocities and horrors of war and genocide.

Mr. Fulop, whose grandparents were survivors of the Holocaust, should know that approximately 800 of the victims of the Katyn Massacre were Polish Jews.

In addition, the statute reminds us of the deep bonds of friendship between the United States and Poland; a friendship that goes back to the Revolutionary War.

The events of Katyn are part of history. All children should learn about this horrific tragedy. History sometimes if gruesome, but ignoring or hiding history is foolish.

Memorials are designed to explain history, and this is why we have memorials that honor the tragedies in our world. Would Mr. Fulop and Mr. DeMarco suggest we remove memorials to the Holocaust? Those are gruesome, too.

Students at the Nicholas Copernicus Polish School wrote letters to Mr. Fulop, asking him to not remove this monument that is a symbol for all, not just the Polish community.