The Jersey City, West New York, Weehawken, Bayonne, Hoboken, Secaucus, Kearny, Union City and North Bergen Boards of Education announced this morning that their public school districts will be closed on Monday due to the aftermath of Winter Storm Jonas. 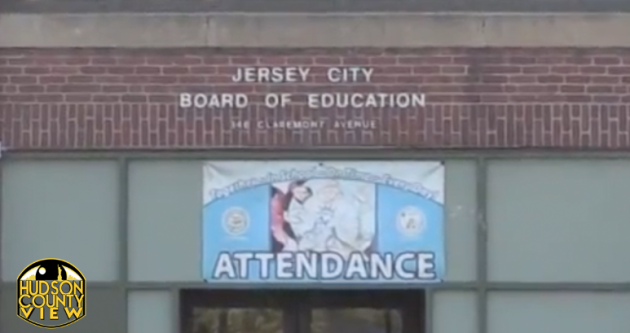 While snow totals in Jersey City, West New York, Weehawken, Bayonne, Union City and Secaucus were not immediately available, it appears more than likely that over two feet of snow fell in each district, given that the neighboring municipalities of Hoboken and North Bergen both received at least 26 inches of snow, per ABC 7.

Jersey City Public Schools district announced the decision on their Twitter page about an hour ago:

Weehawken followed suit about 30 minutes ago:

While the West New York school district doesn’t have a Twitter account, multiple town officials confirmed with Hudson County View that they would also not be opening tomorrow given the current weather conditions.