Jersey City Together and a statewide housing group, the Housing and Community Development Network of New Jersey, are adding their names to the list of groups urging voters to approve the local Airbnb referendum. 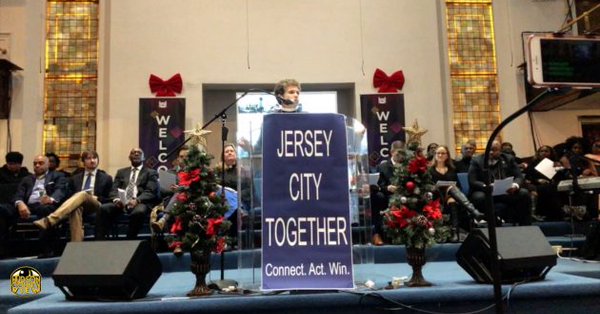 â€œWith 40% of families in housing stress, we have to act on every level. When thousands of housing units are artificially taken off the market through short-term rentals, this has a direct impact on affordability as well,” Jersey City Together said in a statement.

â€œSmart regulations â€” like those that prevent rent-controlled units from being used as short term rentals â€” must be part of the solution. Jersey City Together recommend a ‘yes’ vote on Jersey City Municipal Question No. 1.”

HCDNNJ used a similar rationale, noting in a separate statement that the ordinance approved by the city council in June “can help make homes more affordable by setting fair rules and keeping apartments available to renters who work and live in the City.”

The two entities join a the majority of the local police and fire safety unions, along with the Jersey City Education Association, in supporting the referendum.

The Keep Our Homes campaign, who has the backing of a North Jersey-based carpenters union that backed Mayor Steven Fulop for re-election in 2017, opposes the referendum and has made it clear that no number of endorsements will change their line of thinking.

“In 2015, Jersey City welcomed home sharing and encouraged residents to participate in this economic opportunity. Homeowners and renters alike took elected officials at their word,” said their spokesman, Graeme Zielinski.

“They followed the regulations and played by the rules, but now the City Council is ripping the rug out from under them. This ban would be financially devastating for families throughout the community and would force many to leave the city entirely. Vote for economic opportunity on Election Day â€“ VOTE NO on Municipal Question 1.â€

Jersey City voters will decide on the municipal question on November 5th.