A Jersey City pedestrian struck by a vehicle owned by a Bergen County packaging company in late 2018 has settled his civil lawsuit for $675,000, court records show. 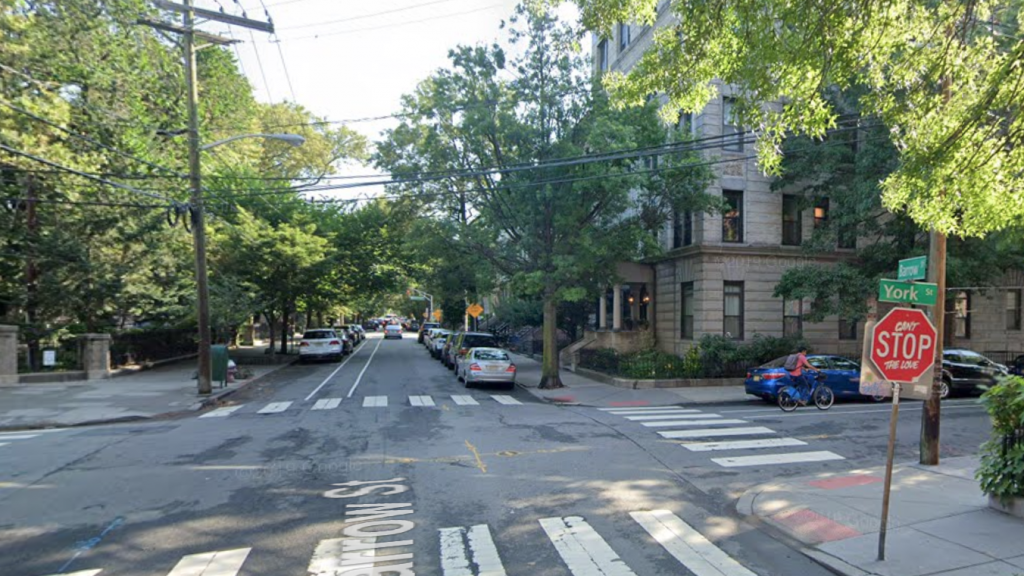 Back on November 19th, 2018, Jose Rojas, 33, of Jersey City, was allegedly crossing from Barrow Street to York Street in the cross walk when he was struck by a DaklaPack US truck being driven by Guido Openner – who were both named as plaintiffs in the suit.

The accident led to injuries to Rojas’ knee, ankle, and back, all of which required surgery, the suit says.

The matter was dismissed on February 28th of this year and the New Jersey Law Journal first reported that it was settled for $675,000.

Rojas said in the suit that he was “caused to suffer permanent injury” as a result of the crash.

On Monday, Maria Marciano, a paralegal for Rojas’ attorney, Barry Eichen, released a brief statement on the outcome of this came.

“This was a tragic and traumatic action but weâ€™re happy to have reached a favorable outcome for Jose so he can move forward in his life as best as he can.”