The Jersey City Municipal Utilities Authority will spend an additional $1.099 billion over the next decade on sewer and water drinking system upgrades as part of a settlement with the U.S. Department of Justice and the U.S. Environmental Protection Agency. 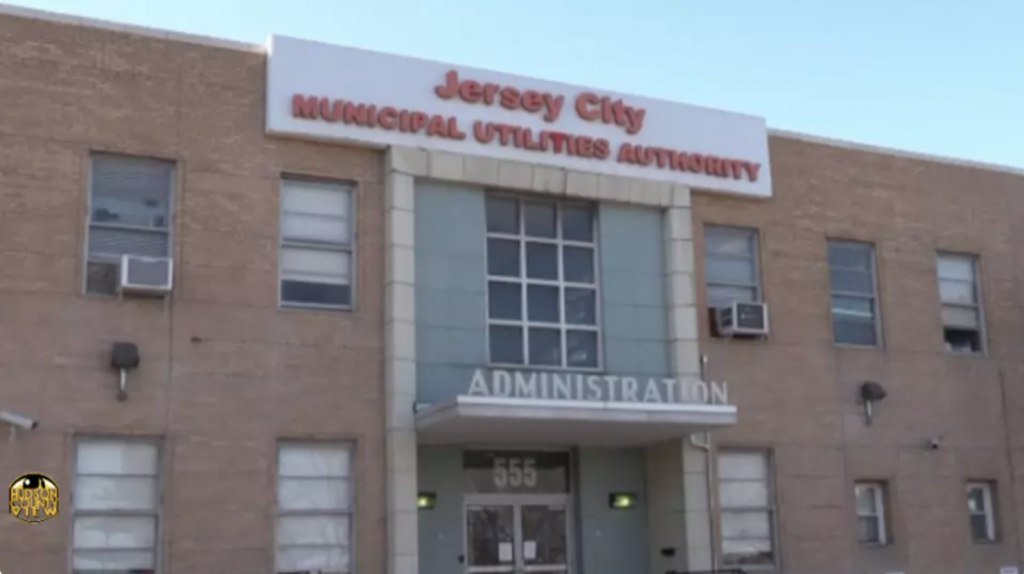 The agreement, which aims to significantly reduce the amount of pollution being discharged into the Hackensack River, Hudson River and Newark Bay, is a modification of a consent decree that JCMUA entered into with the U.S. government in 2011.

“This settlement will help improve the environment and public health of communities that have long endured a historic and disproportionate burden from pollution,” Assistant Attorney General of the Justice Department’s Environment and Natural Resources Division Todd Kim said in a statement.

“The Department of Justice is committed to protecting the public’s right to clean and healthy water under our nation’s Clean Water Act.”

Under today’s agreement, the JCMUA is committing to repairing and upgrading significant portions of its municipal combined sewer system while also expanding the system’s capacity. JCMUA will also upgrade the city’s drinking water system by replacing over 12,000 lead drinking water pipes.

Many of the areas that these upgrades will benefit are communities of color that have faced environmental justice challenges for decades.

“The improvements agreed upon in this settlement will allow Jersey City Municipal Utilities Authority to effectively manage the challenges that come with severe storms and hurricanes caused by climate change.”

Additionally, the JCMUA will also incorporate climate change adaptation and resiliency best practices and design measures into its sewer upgrades to ensure its sewer systems are better prepared to withstand severe storms and hurricanes.

“As a result of this settlement, the sewer system improvements will reduce discharges from Combined Sewer Overflows by 370 million gallons per year, preventing over one million pounds of pollutants from entering nearby waterways each year,” noted EPA Regional Administrator Lisa F. Garcia.

“Furthermore, it will accelerate the replacement of thousands of lead service lines, which means cleaner drinking water for vulnerable communities. EPA is renewing its commitment to safeguarding underserved and overburdened communities such as Jersey City. These and other environmental and health benefits are key to protecting public health.”

Under the initial settlement in 2011, JCMUA committed to resolve Clean Water Act violations for failing to properly operate and maintain its combined sewer system, which led to repeated releases of untreated sewage into the Hackensack River, Hudson River, Newark Bay and Penhorn Creek.

That agreement also included a requirement for JCMUA to complete a comprehensive assessment of the condition of its sewer system.

The identification, removal and replacement of lead drinking water service lines is important in communities like Jersey City to protect public health, especially children’s health since kids are more vulnerable to the impacts of lead than adults.

The consent decree modification is subject to a 60-day public comment period and final court approval.

The MUA did not immediately return a request for comment, but their executive director, Jose Cunha, said last month that the city’s sewer system needs about $1.5 billion in repairs.

Vainieri poised to be next HCDO chair, Craig Guy in the...