Jersey City Employment and Training Program Executive Director Katrice Thomas is departing next month to take on a vice president job at a New York nonprofit. 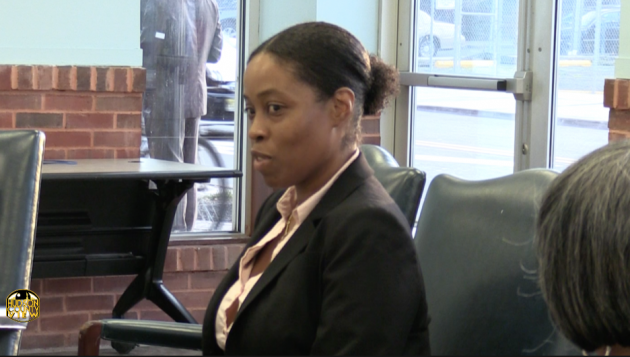 “I am from New York originally so I will be working as vice president at a nonprofit there that helps women get into skilled trades. My last day will be at the end of June, likely June 30th when the fiscal year ends,” she told HCV over the phone.

“I’m most happy and proud that JCETP’s federal workforce innovation program has increased during my tenure so we’ve been able to help hundreds of dislocated workers youth and adults. I’m also very proud we were able to survive through the pandemic and the relationships we built with training partners and employers throughout that time with support from the city and the mayor.”

She succeeded Sudhan Thomas, no relation, who served as acting director of the agency on a volunteer basis for about seven months after former Gov. Jim McGreevey was ousted.

Sudhan Thomas, also a former board of education president, is charged by the U.S. Attorney’s Office of embezzling over $45,000 from JCETP while serving as their acting executive director. He has pleaded not guilty and the case has not moved forward since.

City spokeswoman Kimberly Wallace-Scalcione said that the city does not plan on naming a successor to Katrice Thomas, instead opting to have a larger presence on the County Workforce Development Board to help “eliminate redundant services.”

“We don’t intend to replace the executive director but rather to explore options that are more consistent with every other county in NJ where the county drives the services of the one-stop with the city having a larger presence on the County Workforce Development Board,” she said in an email.

“From a resident perspective, they will still have access to the same services that JCETP provides, and from a taxpayer standpoint, there will be an elimination of redundant services and real cost savings for taxpayers. This model makes the most sense.”