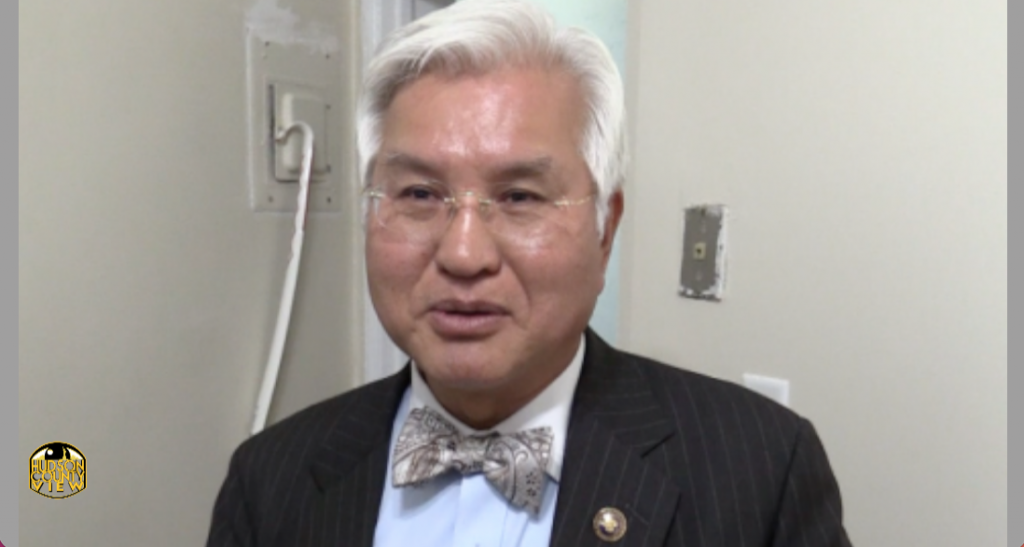 “Caucus meetings are where the arduous work of the council gets done and Councilman Michael Yun, would stand tall to the task – never shying away from asking questions, digging deep, and having meaningful and robust dialogue about the future of our collective City, all the while advocating for the Heights,” Boggiano and Saleh said in a joint statement.

“We hope that this caucus room will not only recognize the tremendous contributions of the late Councilman Michael Yun, but also inspire others,” they added, noting that the measure will come before the council next week and also has the support of the Yun family.

Yun, Saleh’s predecessor, won the Ward D council seat running as an independent in both 2013 and 2017 and had earned the respect of his critics by consistently being a good government watchdog who voted his conscious.

The city paid tribute to him yesterday by hosting a church ceremony, in-person tribute, and sharing a short Jersey City Philharmonic Orchestra performance on YouTube.

The Jersey City Council meets next Wednesday, April 14th, at 6 p.m. and will convene via Microsoft Teams.