A Jersey City police officer is dead after sustaining a gunshot wound to the chest, sources said, while the Hudson County Prosecutor’s Office is investigating the fatality. 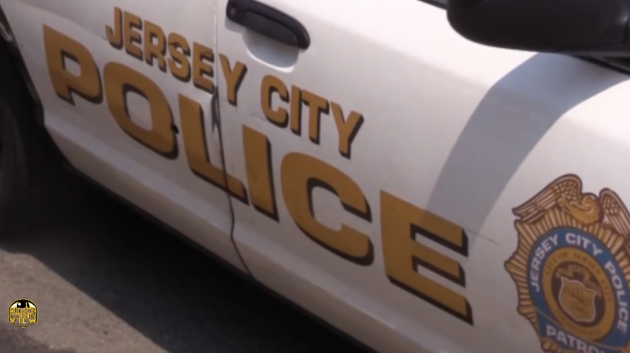 The officer, a rookie cop, sustained the injury on Woodlawn Avenue sometime before 8 p.m., and died after being transported to the Jersey City Medical Center, sources said.

In a tweet, the Hudson County Prosecutor’s Office, confirmed that an officer had died and they were investigating the incident.

An inquiry to their office, as will as Jersey City police, was not immediately returned Sunday evening.

The Hudson County Prosecutor’s Office is on the scene investigating the circumstances surrounding the death of a Jersey City Police Officer.