The Jersey City Board of Education has scheduled two upcoming hearings before a they vote on their next superintendent and two potential assistant superintendents. 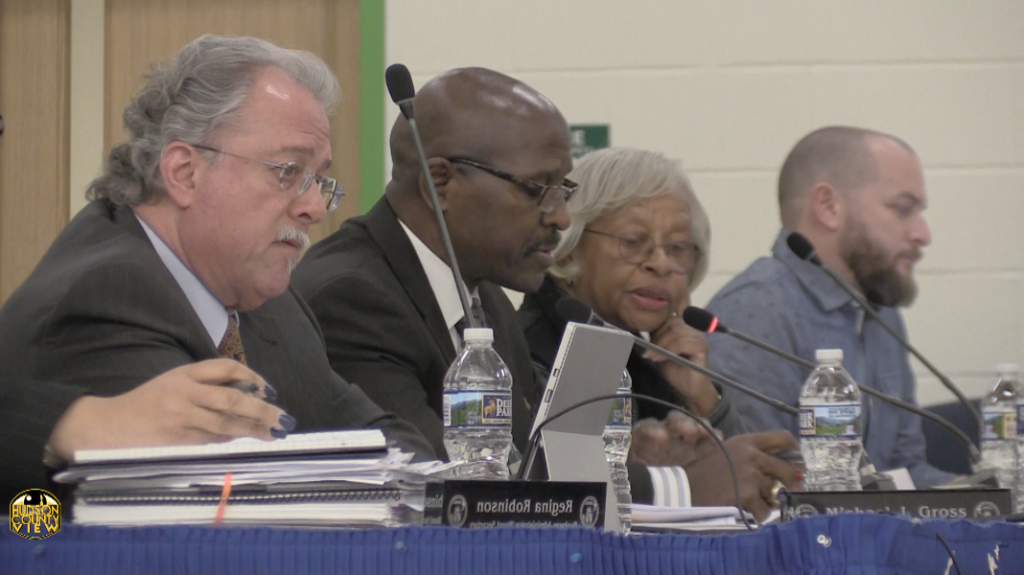 After a hearing this past Thursday, the BOE has two more hearings scheduled before the end of the month: one for June 13th at Dickinson High School at 6 p.m. than another at Public School No. 26 on June 20th.

After a long saga that lasted for weeks in the beginning of the year, Dr. Marcia Lyles was placed on leave, and has since filed a lawsuit against the district, and Dr. Franklin Walker has been serving as the acting superintendent ever since.

The BOE has been in the spotlight recently due to a $120 million budget crisis that at first appeared to call for nearly 700 layoffs, though Board President Sudhan Thomas said last week that the only layoffs will come as the result of an internal audit.

Nevertheless, the notion of hiring two assistant superintendents has drawn some scrutiny from critics who believe the BOE should be tightening their belt as funding is tough to come by and City Hall’s involvement in the process remains in limbo.

In response, Thomas said that Lyles has four assistant superintendents during her tenure as the chief of the public schools, totaling $750,000 in salaries.

“We eliminated all 4 positions and currently already a have one interim Assistant Superintendent (Instruction & Curriculum) reporting to superintendent Walker and a Business Administrator. Last year in June, we non-renewed $1.5 million in unauthorized cabinet positions the administration had in place,” he explained.

“We have freed up over $2 million in wasteful high paying jobs … We have operated with fiscal discipline, bold & transformational leadership and freed up over $50 million through efficiencies in the budget in last 2 years.”