The Hudson County Prosecutor’s Office is investigating a fatal Jersey City shooting that left at least one victim dead and two others in critical condition. 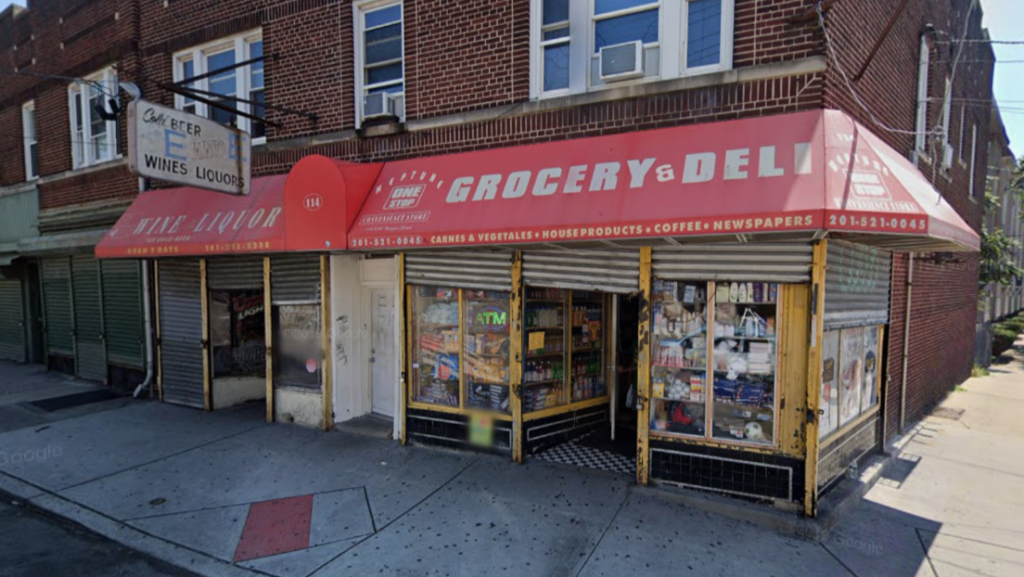 “The Hudson County Prosecutor’s Office Homicide Unit is responding to the scene of a multiple shooting in Jersey City in the area of Old Bergen Road and Neptune Avenue in which there was at least one fatality. More info to follow,” the HCPO tweeted at 10:47 p.m.

No further information was immediately released by authorities late Wednesday, but police radio transmissions indicated that the shooting occurred in front of 114 Old Bergen Road – E & E Wine and Liquors.

The police radio also said that all three victims, including the deceased, had been transported to the Jersey City Medical Center for treatment.

The three victims were transported to the Jersey City Medical Center and Harris was pronounced dead at 10:27 p.m. The cause and manner of death are pending the findings of the Regional Medical Examiner’s Office.

The other two male victims remain in critical, but stable condition.

The Hudson County Prosecutor’s Office Homicide Unit and the Jersey City Police Department are actively investigating this case. No arrests have been made at this time.

Anyone with any information is asked to contact the Hudson County Prosecutor’s Office at 201-915-1345 or to leave an anonymous tip at: http://www.hudsoncountyprosecutorsofficenj.org/homicide-tip/.