The Hudson County Board of Commissioners okayed an ordinance that would reduce public comment at an uncharacteristically short meeting where no residents opted to speak. 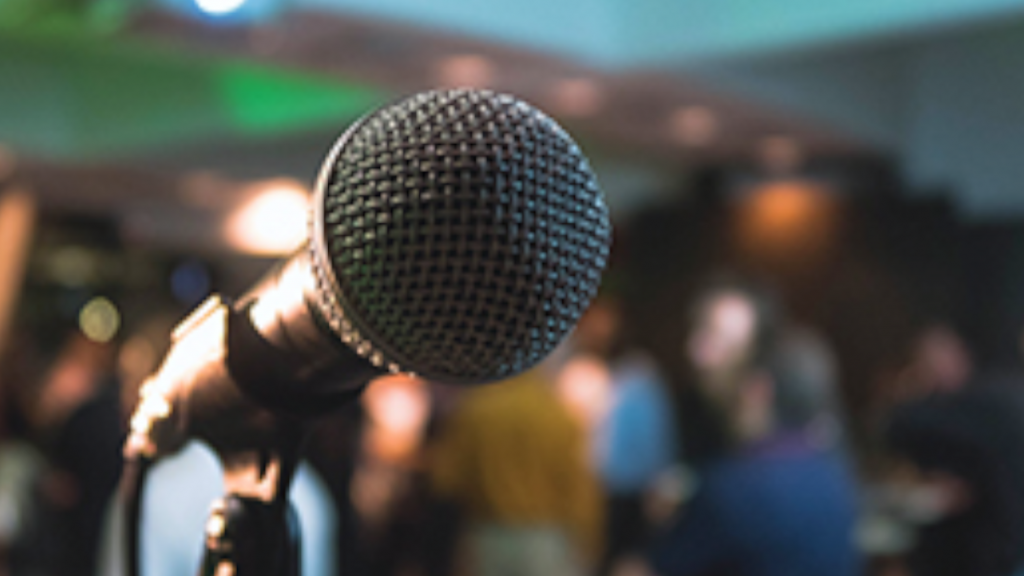 The measure, which scales back public comment to three minutes (instead of five) per person and two hours overall, passed by the same tally that is did on first reading, 8-1, with only County Commissioner Bill O’Dea (D-2) voting no.

“We’re overreacting to a Zoom phenomenon that allows people to speak at a public meeting and if 200 people want to speak, we should allow them to,” O’Dea said today.

The ordinance was introduced by Board Chair Anthony Vainieri (D-8) and was seconded by Commissioner Al Cifelli (D-9), the latter of whom disagreed with O’Dea’s assessment.

Cifelli explained that he didn’t believe public portion should go on for hours if the same points are going to be repeated over and over.

Public comment has been quite prominent ever since the county’s contract with U.S. Immigration and Customs Enforcement (ICE) came up again in November.

Ultimately, the board renewed the contract for up to a decade at their November 24th session, with over nine hours of public comment against the measure and the meeting spanning a whopping 12-and-a-half hours overall.

Longer public remarks continued through December, with the exception of the meeting right before the end of year holidays which ended abruptly after four electeds left early, leaving no quorum.

Therefore, it was a bit a surprise to see no public remarks on Thursday afternoon, with the meeting coming to a conclusion after only about a half hour or so.

O’Dea surmised that activists were participating in a silent protest since they had never been shy about speaking out in recent memory.