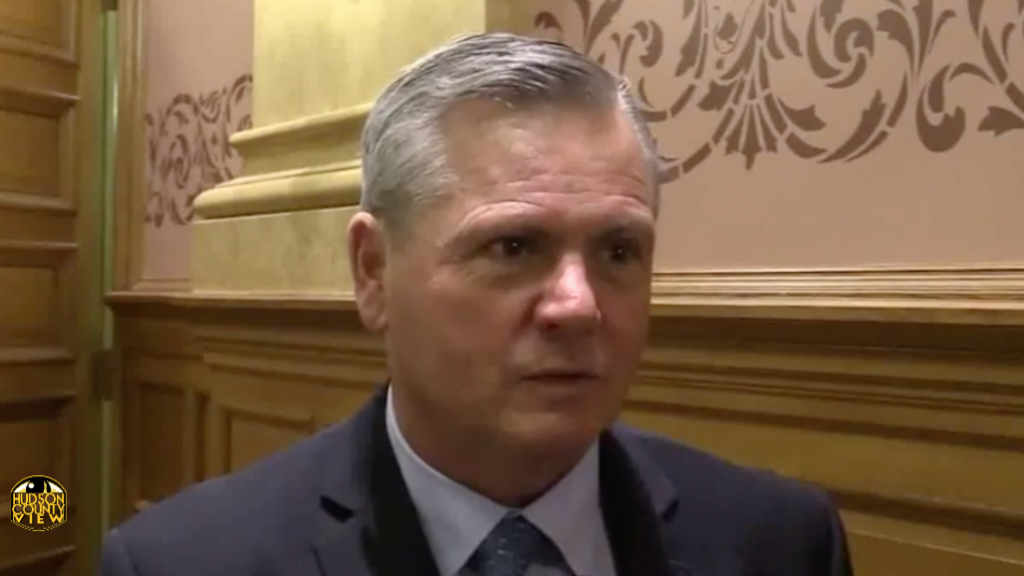 Scott, the CEO of the JCMC between 2008 and 2018, will serve as the chief transition officer for HRH as they attempt to complete a transition to run the Bayonne Medical Center and the Hoboken University Medical Center.

â€œWith his experience in in clinical and administrative operations, community and medical staff relations, we are looking forward to an effective transition and growing our team to the benefit of the people of Hudson County.â€

Scott retired from Robert Wood Johnson Barnabas Health in March before forming J. Scott Advisors and is returning to Hudson County as HRH goes toe-to-toe with CarePoint over the future of their three facilities – which also includes Christ Hospital in Jersey City.

â€œA new hospital network in Hudson County is an enlightened concept whose time has come, and I am inspired to participate in its formation,â€ added Scott.

â€œHRH, with its development of the Institute for Robotic Surgery and other innovations, has shown its readiness to lead a new community hospital model. Hudson County deserves a comprehensive and sustainable acute care plan, and now it will have one.â€

During Scott’s tenure at JCMC, the hospital received many awards including a Magnet Designation, Leapfrog A for 15 of 16 scoring periods, and was also named a Leader in LGBTQ by the Healthcare Equality Index.

With the addition of Scott, HRH is again showing that they have every intention of taking over CarePoint’s operations, despite the process being a messy, and sometimes confusing, one thus far.

He also already holds at least one signature win against CarePoint: Scott was a key player in helping the JCMC retain their emergency medical services contract with Jersey City in 2014.

CarePointÂ filed a lawsuit against HRH on Friday, seeking temporary relief after both parties announced they had closed on a major deal within minutes of each other on Tuesday.

Last month, the Hudson County Board of Chosen Freeholders approved theÂ use of eminent domain on the parcels of land owned by Avery Eisenreich – also the heard of the nursing home chain Alaris Health.

While HRH said they had signed a $220 million deal to acquire the BMC and HUMC properties from him, CarePoint indicated that they had reached a deal with BMC Hospital for the Bayonne Medical Center.

Their lawsuit alleges that HRH had violated their confidentiality agreement and was meddling in their sale of the BMC.

Kifaieh said that HRH was “gratified” by the decision, also praising DeGise for his leadership during this process.

“County Executive Tom DeGise has been a committed guardian of the public healthcare concerns and the mayors utilizing his office to coordinate a regional response to this crisis shows the respect everyone has for his judgement,” he stated.

“We have always thought that the greater level of scrutiny, the clearer it would be that Hudson Regional Hospitalâ€™s vision for a network of acute care hospitals in Hudson County is the most advantageous outcome and we look forward to participating in this process.”

LETTER: The cost of Jeff Meyer to Bayonne