The five Hoboken City Council members on the Hilton Hotel subcommittee said early this morning that KMS Development Partners have agreed to an additional $350,000 in community givebacks, bringing the total to $4.85 million.Â 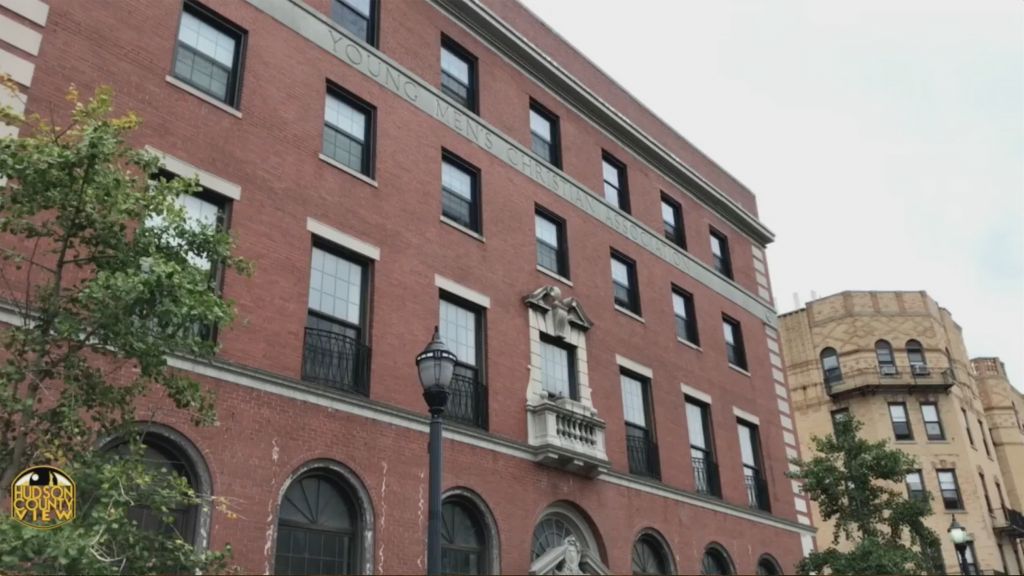 â€œThe City Council Subcommittee wants to thank KMS Development for their incredible commitment to supporting the broad needs within our community and for bringing a world class hotel to Hoboken that will redefine our southern waterfront,” they said in a statement.

“We appreciated working collaboratively with all stakeholders in making community benefits in this redevelopment a priority and trust that Mayor Bhalla finds these additional concessions from the developer a benefit as well. We encourage our neighbors to reach out to the Mayor and the rest of City Council to ask for their support of this improved plan that reaches even more of us.â€

The revised proposal now includes $2 million to help establish the Hoboken Community Center, with $75,000 to be immediately available to fund their feasibility study and launch the project,Â $1.165 million for infrastructure, with $165,000 to be dedicated to the needs of the adjacent neighborhoods,Â $1 million for the Hoboken Public Education Foundation, $485,000 to the three Hoboken Public Charter Schools andÂ $200,000 into our Affordable Housing Trust fund.

Hoboken’s three charter schools initially were not slotted to receive any funding from KMS, but Mayor Ravi Bhalla announced late Monday, and reiterated on Tuesday, that further negotiations led to the developer committing another $300,000 – $100,000 to each charter school.

“We are so grateful to the City Council members (Cunningham, DeFusco, Fisher, Giattino) who feel as we do that Hoboken public charter school students deserve equal funding,” Elysian Charter School President Eduardo Gonzalez wrote in a mass email that went out this morning.

“We are also thankful that the developer in this project, KMS Development, has given its verbal agreement to increase the funds to public charter schools to get to parity.”

City spokesman Santiago Melli-Huber called the situation “an excellent win for the people of Hoboken.”

“The Mayor negotiated an agreement that included $4.5 million in community givebacks. We applaud the City Council for securing an additional $350,000. This is an excellent win for the people of Hoboken.”

Prieto, Zimmer praise the job Chaparro has done in Trenton at...